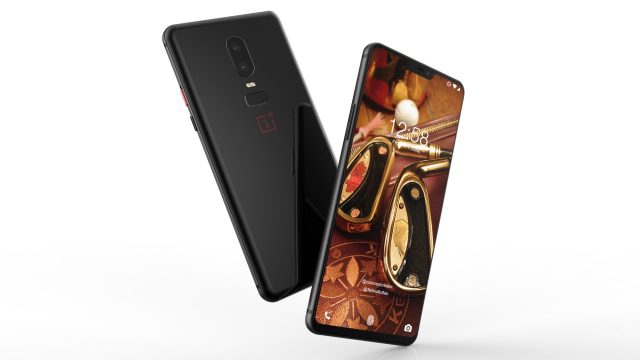 OnePlus President officially announced that it copied many iPhone X new features in the future OnePlus 6 and credits Apple for the phone’s launch on the market.

OnePlus 6 revealed the first official images of the new design yesterday, with OnePlus offering a preview of its future phone, including some interesting information for an American publication.

OnePlus 6 will be released soon and is said it will pack a 6.25-inch display with AMOLED technology, Snapdragon 845, 6 GB RAM, and powerful cameras. The complete details emerged in the OnePlus Geekbench leak benchmark test.

OnePlus recognizes, through the company’s president, that its engineers copied the iPhone X design in the OnePlus 6 phone and that if Apple had not implemented the notch in the screen, it would have lasted a few years for OnePlus to implement such a design trick by itself.

OnePlus also acknowledged that it copied the gestures that Apple had implemented in the iPhone X, confirming again that it would take longer to implement them by itself if Apple had not implemented them before.

Practically, the OnPlus president admitted that OnePlus 6 is a copy of the iPhone X because OnePlus could not innovate alone and it would’ve taken several years to implement these kinds of changes in OnePlus phones.

OnePlus is, however, the first company that is officially admitting it copied a big player, such as Apple

OnePlus is the first company to officially admit the fact that it copied the design and some other elements of the iPhone X interface for a phone it is going to launch for the general public in the not too distant future – OnePlus 6.

OnePlus 6 is, therefore, some kind of a clone of the iPhone X, at least in terms of design, as the OnePlus president officially admitted that the company’s engineers copied the Apple iPhone X design and some of its features.