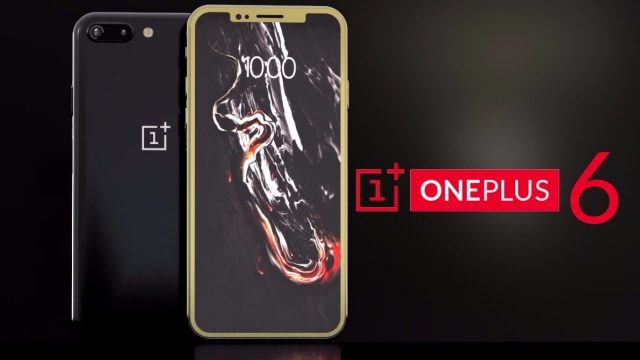 The presentation of OnePlus 6 is scheduled for later next week, during an exhibition in London. But that hasn’t prevented the OnePlus 6 cases leaks from happening swiftly and wildly. The cases producers are typically quite prompt in releasing their most recent cases for new smartphones, often prior to the smartphone being launched. This is the story of the OnePlus 6, too. Numerous cases manufacturers have now announced their products for OnePlus 6, thus, now we have more pics that show the design of the future smartphone.

The photos displayed below offer a very good indication of everything to expect from the next handset but they do not come with anything else besides rendering the design. 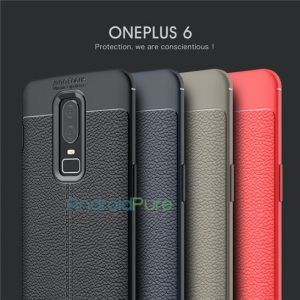 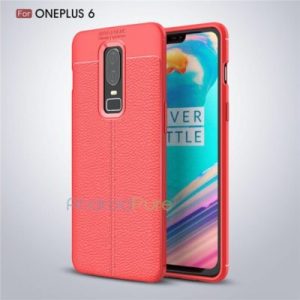 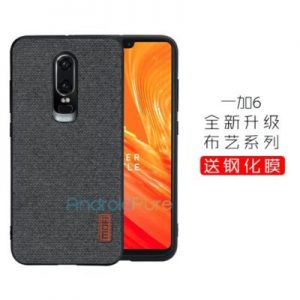 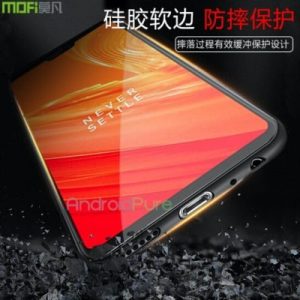 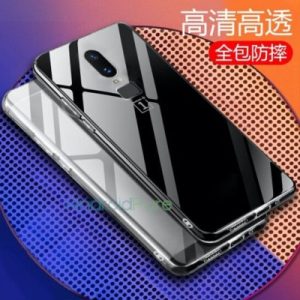 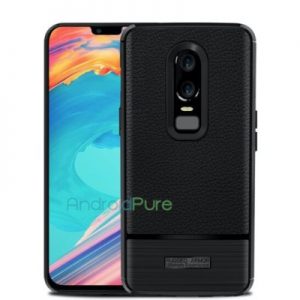 Also noteworthy is that the cases are made on the basis of measurements that OnePlus has already disclosed to the cases producers prior to launch, and now they appear online as leaks, therefore, you should take these rumors with little skepticism.

However, the leaked cases pics look to fit in very neatly with earlier OnePlus 6 leaks, from the notch on the front side of the device and the vertical dual-camera system on the back.

On the other hand, from the latest leaks, OnePlus 6 resembles the OPPO R15 which made its debut in China, in April, with the exception of the cameras.

Furthermore, the fingerprint sensor is no anymore a circle but a square. Therefore, some changes are still happening here but not very many.

OnePlus will unveil the new handset, OnePlus 6, on May 17th in London and is expected to be one of the most important releases in 2018, a fact that is quite surprising as OnePlus is far from being a ‘big player’ in the smartphone industry.

However, it enjoys a great number of fans and followers from all over the world.

According to everything that has leaked so far, OnePlus 6 is thought to boast a 6-inch AMOLED display, a Snapdragon 845 chipset, 8GB of RAM, and, most likely, up to 256GB of internal storage. In essence, OnePlus 6 is the ideal handset for every Android user.