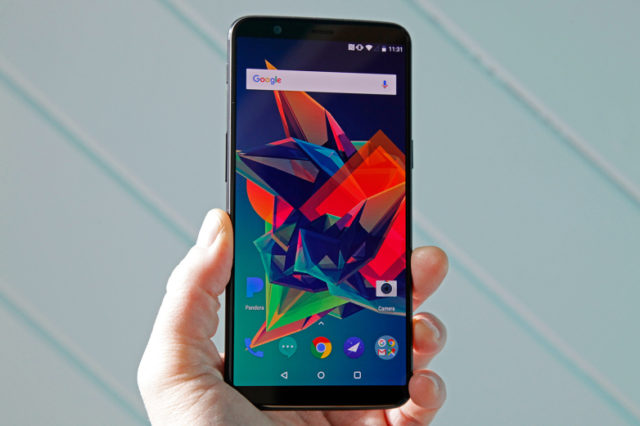 OnePlus phones have become increasingly popular, and there is a big chance that they will become a serious rival on the market. Now, users are expecting OnePlus 6 and there are plenty of rumours about it so far. Today we have decided to present all the information we have so far about the upcoming phone.

It appears that the future OnePlus device is supposed to rival Apple’s legacy. Face ID, the facial recognition technology that came with iPhone X, as well as the fingerprint scanner are not features that will be missing from the next OnePlus phone, and users can expect similar things, and even some improvements.

Facial recognition is already available on OnePlus 5T, but it is not that secure yet. According to several reports, OnePlus is working to refine this technology so that it will be able to rival Apple. OnePlus 6 is supposed to bring this technology without featuring that notch that annoyed so many users.

When it comes to the screen, we have reasons to believe that it will be an 18:9 one, full-HD (2160X1080). The screen is supposed to be an Optic AMOLED one, and the phone might have the 10nm Snapdragon 845 processor from Qualcomm. This means that the performance will be improved, and users can expect faster devices.

The official release date for OnePlus 6 was not released yet, but this does not mean that it is impossible to guess, especially if we analyse the timeline. For example, in 2017 the first OnePlus device was launched in June. Therefore, we might expect the phone to be released this summer.

According to other sources, we might see the device earlier than we think, and reports seem to indicate that the OnePlus 6 will be released in March.