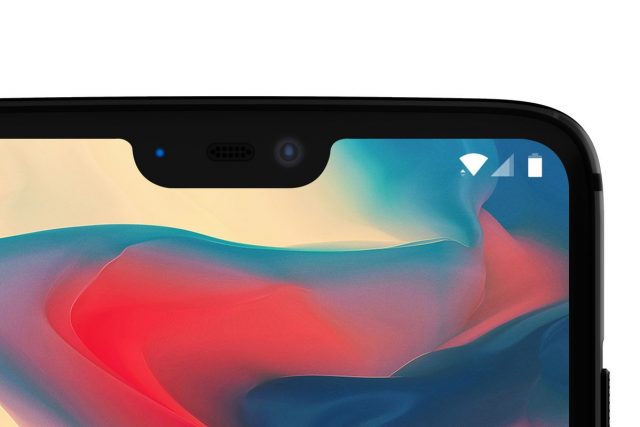 While OnePlus 6’s official launch is expected to take place in June, this doesn’t mean that we need to wait until then to find out what type of specs and feature it will have to offer. The reason we are saying this is because recent leaks have unveiled all there is to know about the upcoming smartphone. Things get even better than this because a new leak confirms just how powerful OnePlus 6 will be.

All of OnePlus’s flagship smartphones have been dubbed as “flagship killers” because they feature powerful specs and affordable price tags. It seems like the Chinese based tech giant is keeping this tradition alive with OnePlus 6 because a recent Weibo leak confirmed that OnePlus 6 will be powered by Qualcomm’s octa-core Snapdragon 845 CPU.

Qualcomm’s processor is powerful, but it looks like that wasn’t enough for the Chinese tech giant because OnePlus 6’s CPU will also be paired with the whopping amount of 8GB RAM. Furthermore, the smartphone will ship with 64GB and 128GB of internal storage space which can be expanded up to 256GB.

Another highlight feature that OnePlus 6 will have to offer is its dual-lens camera setup. The setup is made from 12MP + 20MP sensors which are equipped with options such as image stabilization, PDAF, facial recognition and many more.

One of the most interesting features that OnePlus 6 will offer is a 6.2-inch display that ships with a top-notch, just like the highly popular iPhone X. To make things even more interesting, this information was confirmed directly by Carl Pei who is the company’s CEO.

OnePlus has made it a tradition to unveil all its premium smartphones during the second quarter of the year. The company to do the same thing in 2018 which means that OnePlus 6 will come out somewhere in June.