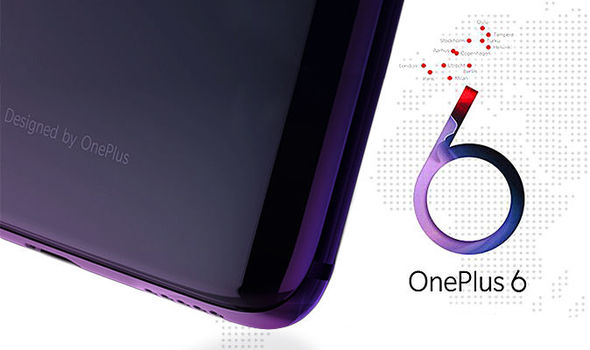 The OnePlus 6 is scheduled to be out on May 26th and, like most OnePlus gadgets, the detailed specifications of the most recent flagship have leaked online before its launch.

A number of rumors related to the OnePlus 6 – like the notch rumor validation – has appeared, but now the complete specifications list has been published on the site of the Chinese regulatory authority TENAA.

The OnePlus 6 has a notch, we’re already aware of that, but we learn more about the display, now. The TENAA roster indicates that the handset has a 6.28 inch Super AMOLED display at a 1080 x 2280 resolution.

From the processing power standpoint, an eight-core 2.45 GHz processor, believed to be the Snapdragon 845, will give life to the device. Also, this would mean that OnePlus 6 is a very good choice compared to other recent Chinese flagships.

In the technical specs list on TENAA, it also appears that the upcoming Chinese flagship will boast 6 GB of RAM and 64 Gb of internal storage. It is probably the standard version, and it is probable that there will also be other versions with additional RAM and increased internal storage space.

The OnePlus 6 flagship smartphone will come with the 16 Mp front camera. On the other hand, on the back, there will be a dual-camera system with one sensor of 20 Mp and another one of 16 Mp.

Besides, the phone will contain a 3300 mAh accumulator, which seems capable of sustaining a good autonomy for the future smartphone.

OnePlus 6, regardless of its variant, will run Android Oreo 8.1.

In short, the official OnePlus 6 complete technical specifications list has leaked on TENAA, the Chinese regulatory authority, with about 20 days before the scheduled release date of the device.