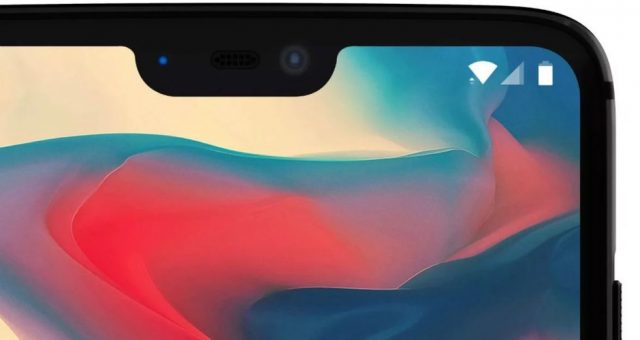 As every smartphone fan already knows, Apple and Samsung changed the entire industry when they launched their bezel less flagship. To no one’s surprise, all other companies started following this trend and OnePlus is one of them.

What’s interesting is that OnePlus seems to be following in Apple’s footsteps and the reason we are saying this is because the upcoming OnePlus 6 will have a top notch just like iPhone X.

Even though Apple’s iPhone X has been a huge success in terms of sales, OnePlus fans are quite worried about the top notch. The community didn’t shy away from sharing their thoughts about this and the company’s own Carl Pei decided to shed some light on the top notch issue and explain why it’s there.

First off, we need to mention that Carl Pei is the company’s official public face and this is why his statement is quite important. “How big a notch is always depends on your choices as a company. What you are essentially doing is moving the entire notification bar up, giving users more content on their screen” said Carl Pei.

What we can take from this is that OnePlus has decided to go with a top notch not in hopes of reproducing iPhone X’s success, but to give fans a better content watching experience. More and more people get their news and entertainment directly on their smartphones and a bigger screen means a better experience.