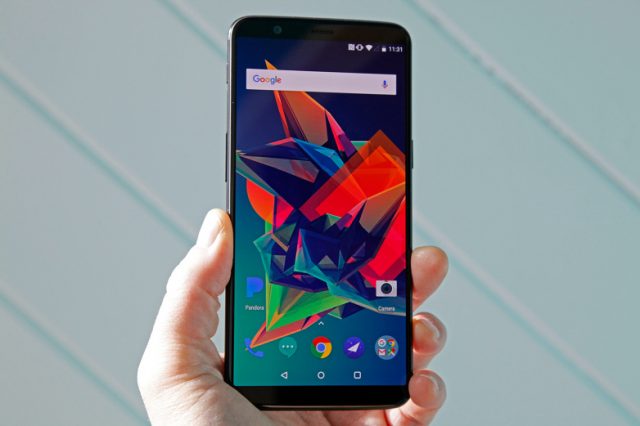 Samsung launched its highly anticipated Galaxy S9 flagship smartphone on March 16th. Galaxy S9 is seen as the best smartphone available for purchase right now and customers who are looking for a high-end smartphone don’t have any better options.

On the other hand, OnePlus wants to make sure that customers are not limited to only what Samsung has to offer and it’s planning to reveal OnePlus 6 on April 18th.

OnePlus 6 is going to ship with a slightly smaller 5.7-inches panel which features the same 1440 x 2560 pixel resolution as a courtesy of its AMOLED technology. Moreover, OnePlus 6 will deliver a smaller pixel density of 568 ppi.

Galaxy S9 is fueled by Samsung’s own-made Exynos 9 Octa 9810 CPU. This octa-core processor clocks at a base speed of 2.7GHz and it is paired with 4GB RAM. OnePlus 6 will be fueled by one of Qualcomm’s octa-core Snapdragon 845 CPUs which is going to be bundled with a whopping amount of 8GB RAM.

Even though we only went over the display technology and performance specs that these two smartphones have to offer, we think it’s pretty clear that the two smartphones are in for a close competition. Samsung does have a small edge in this comparison, but there is something that will make OnePlus 6 more attractive towards customers.

A recent leak showed us that OnePlus 6 will be priced at only $749. This is super affordable, especially when considering what type of specs it will have to offer and that Galaxy S9 is currently priced at $1,200.