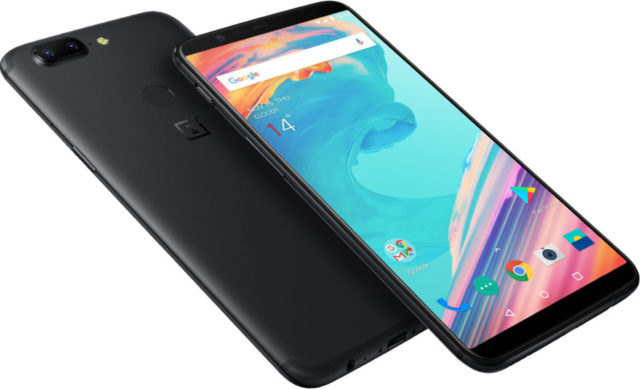 Smartphone companies always try to one up each other when it comes to marketing campaigns. Considering that the market is filled with high-end devices, it’s basically impossible to grab people’s attention without coming up with an innovative marketing campaign.

OnePlus is getting ready to release it’s latest OnePlus 5T and it decided to create a shocking marketing strategy that implies breaking other people’s phones. Let’s see what this is all about.

The Chinese company has started advertising its latest flagship device and the way it’s doing that is shocking. OnePlus asks people challenges random people on the street for a speed test in which they have to pull out their personal smartphone and compete with a OnePlus representative that holds one of the brand-new OnePlus 5T models.

The test consists in fun challenges such as unlocking the device, playing music, taking photos and turning on the torch. However, OnePlus 5T confirms that it’s the fastest smartphone by winning all the categories.

This is where things get interesting because the OnePlus representative grabs a hold of the random person’s smartphone and smashes it on the pavement after declaring the winner. The people’s reactions are priceless but little do they know, that’s not their smartphone.

After people get scared and annoyed at the fact that their smartphone has just been smashed, the representative reassures them that it wasn’t their smartphone and gives it back. Things get even better because he then awards them with a brand-new OnePlus 5T.

Seeing how those people are overcome by relief and joy is amazing, especially when seeing how angry they were beforehand. One of the participants even got angry and started swearing, but he quickly calmed down when he saw his smartphone was intact. Nonetheless, you can check out the video below.