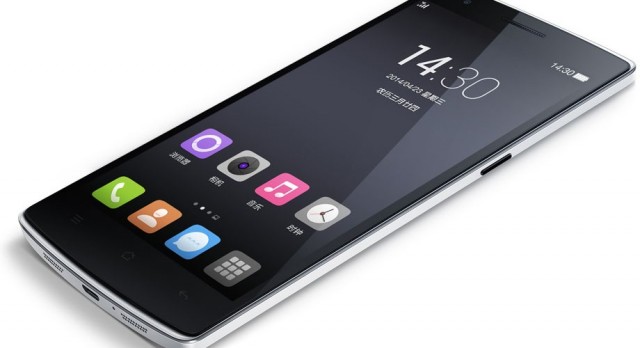 Those from OnePlus announced that they will provide the Android 6.0 Marshmallow update for its device.

We have some good news for OnePlus One and OnePlus Two owners. Chinese company officially announced that they will run on the new Android 6.0 Marshmallow update. Thus, it will reach users in the first quarter of 2016. It is not an exact date, but it is good to know that the previous model will not be ignored when the new version of Google’s operating system will be launched.

As you probably already know, Android 6.0 Marshmallow supports sensors for fingerprint recognition, which is why the Chinese have said they would not use its own technology, but only the one created by Google. OnePlus X is likely to receive the update later next year, but it is not known when, as mentioned by Android Police.

OnePlus 2 has a 5.5 inch full HD display, a Snapdragon 810 processor and the 64GB storage space version comes with 4GB RAM. To popularize the new device, the Company have brought forward some interesting features, at one time, they will provide “a chance” to abandon the Samsung flagship to receive a OnePlus 2. Galaxy S6 Edge, Galaxy S6 Edge Plus, Samsung Galaxy S6 and Galaxy Note 5 where then the only five supported devices.