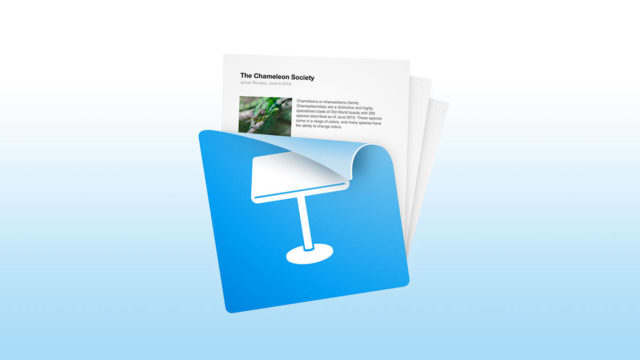 There are many iOS exclusive tools that Windows users wish to get their hands one and Keynote is certainly one of them. Keynote is a highly useful tool that iOS fans use to create documents, projects and so on. The downside to Keynote is that it works only on Apple’s Mac and iPads, thus it can’t be opened on Windows’s Powerpoint.

The operating system limitation of Keynote will prove to be quite annoying for Apple users who work at home and want to show their presentations at the office on an Windows powered computer. The same thing happens for Windows users who create Powerpoint presentations but are not able to open them in Keynote.

How to Surpass Operating System Limitations

Luckily, there are multiple ways of opining Keynote files through Powerpoint and viceversa. With that said, here are the best ways to open Keynote files on Microsoft’s Windows operating system.

In this first method, readers are going to find out how simple it is to convert Keynote files into Powerpoint presentations on Mac. First off, click on “File” and then choose the “Export To” option. All that’s left now is to click on “Powerpoint”.