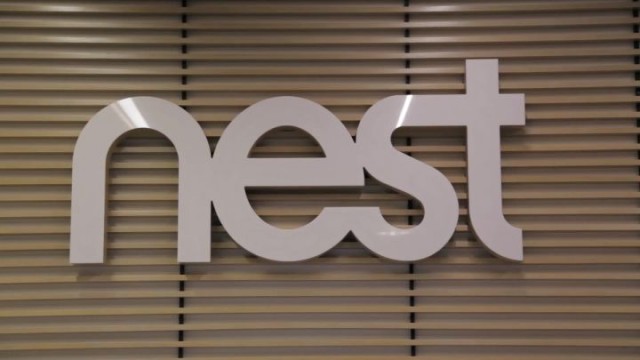 For those who do not know Macs are probably the best platform today that can play old games from classic consoles emulated perfectly with OpenEmu. With the winter holidays OpenEmu developers have launched OpenEmu 2.0 emulating games on Nintendo 64 and Sega CD, Sony PSP and PlayStation 1.

Open Emu is an emulator of several old consoles, which is only compatible with OS X, and can allow users to play any games on platforms like Game Boy, Sega 32X, Nintendo DS, Sega Genesis, Neo Geo and a ton of other ancient platform for all those nostalgic childhood games. OpenEmu had a huge success among Mac users and decided to expand the list of consoles emulated including three consoles from Atari: Atari 5200, Atari 7800, Atari Lynx, and some more recent, such as the Sony PSP and the first PlayStation. The list of new consoles supported by OpenEmu 2.0 (with kernels that do actual emulation) is right here:

To play games that do not come with the CD, or you lost the original disks, you can download the emulator from the official OpenEmu and then look for your favorite games on Emuparadise. They come in ROM format, NDS, or PSX ISO, all compatible with OpenEmu. For those who do not know how to install a game emulated in OpenEmu format on OS X can watch a tutorial on the official page.

In case you’re wondering, the games work ok with the Mac keyboard too, but it is preferable to have a controller nearby.

OpenEmu 2.0 will require OS X version 10.11, so it would be good to do an update to your operating system in case you have not already done so.