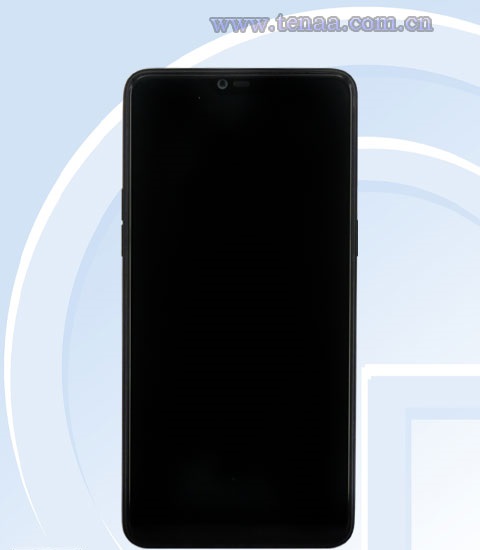 It’s not often that you hear about Chinese companies which manufacturer smartphones that can compete against the likes of Samsung and Google, but Oppo is special. This Chinese tech manufacturer keeps on creating high-end devices that end up giving tough competition to every other device that goes against it.

The thing that makes Oppo smartphones special is the fact that they offer impressive performances while having an affordable price at the same time. With that being said, it should come as no surprise that everyone is waiting for Oppo to launch a new smartphone in 2018. Luckily for us and other eager fans, the company’s upcoming smartphone has been leaked!

The new smartphone that Oppo is working on is known only under the PACM00 codename. Even though Oppo doesn’t want to unveil any official information about the upcoming smartphone, we got lucky because the smartphone has been spotted in all its glory in a TENAA report.

Leaks usually only contain pictures of the leaked smartphones, but this time we got something better. The reason we are saying this is because this recent TENAA Oppo PACM00 leak doesn’t only contain a prototype picture of the said device, but also a brief overview of its main specs.

The feature that stands out the most about Oppo PACM00 is its 6.28-inches display. This is a large display and it’s surely going to make the smartphone great for watching online videos. Moreover, the upcoming smartphone will also be able to run all sorts of tasks because it is powered by a processor which clocks at a base speed of 2.0GHz.

As if the processor wasn’t powerful enough on its own, Oppo made sure to bundle it with 6GB of RAM and 128GB of expandable internal storage space which can reach up to 256GB. In addition, the smartphone will feature a dual 16MP + 5MP camera on the rear side.