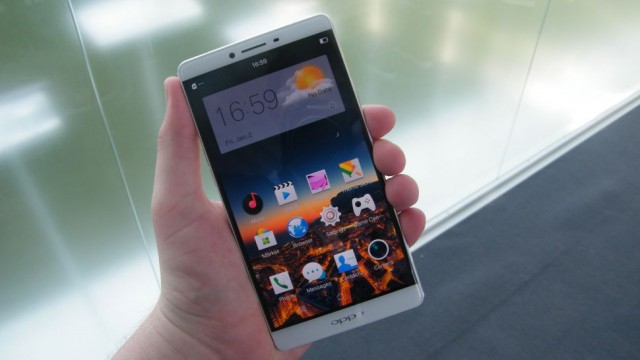 Developed by one of the most popular smartphones manufacturers in China, the flagship Oppo R7 Plus has received a hardware upgrade since the previous version. It will be available in stores starting this month with improved features.

The new version of the phablet, Oppo R7 Plus, has a 6? AMOLED screen which offers a Full HD resolution and is powered by the 64 bit octa-core CPU Snapdragon 615 chipset series. While the standard model available in stores since June was limited to an amount of 3GB RAM and 32 GB internal storage, the new version makes the leap to 4GB RAM / 64GB internal storage.

International versions of the new variants Oppo 7 Plus will be available with a price tag starting at $ 515, exclusevly with the golden housing.