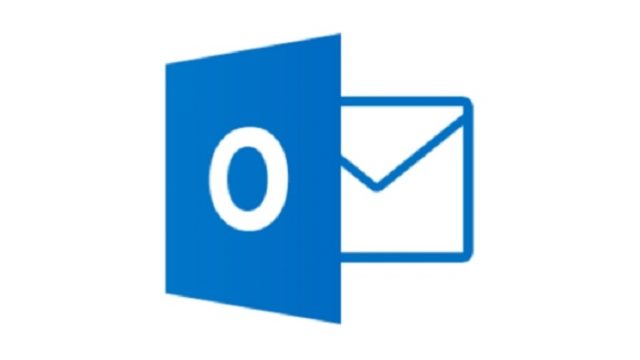 Microsoft decided to implement new features in its Outlook app for iOS and Android to keep up with the more popular and appreciated email providers’ apps, Gmail and Yahoo.

New features and enhancements for Outlook Mail for Android and iOS

Keep in mind that these are just a few of the new features that we will be added in the future Outlook Mail app updates.

Even though Microsoft hasn’t announced officially when the new features will be added, it suggested that the update for the Outlook Mail for iOS and Android will roll out in the next couple of months.