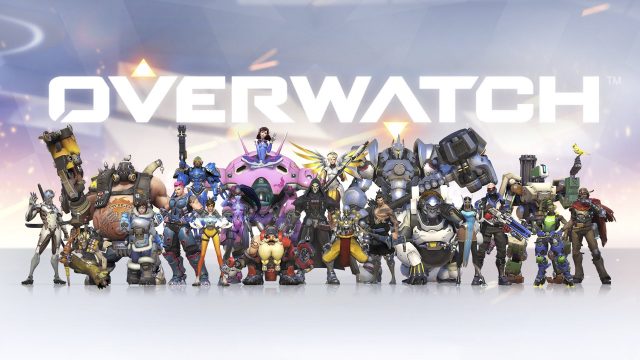 Overwatch is an awesome game that takes shooters to the next level. While the game might be fun to play, there is a big problem with it. The developers haven’t put that much thought in the game’s lore. The surprising thing about this is that Overwatch is developed by Blizzard which is the company who created World of Warcraft, Diablo, Hearthstone and the Starcraft franchises among others.

Knowing that Blizzard excels at creating RPG (role-playing-games) with immersive stories, the Overwatch community was outraged to find out that their game doesn’t feature the same depth of lore. The game is undoubtedly fun to play, but players want to know more about the heroes they pick. Luckily, Blizzard has the perfect solution to that.

Blizzard devised a special way to deliver some lore to players while making the entire process fun and exciting. The game developer created a new game mission called Retribution which will be added to game’s Archive event. This is not the first time that Blizzard does this since 2017’s Uprising mission showed players Tracer’s first mission as part of the Overwatch team.

“Travel eight years into the past and join Blackwatch as they seek to capture a high-ranking member of the Talon organization. Fight in the streets of Venice as Genji, Moira, McCree, or Reyes (Reaper) to complete the mission and unlock pieces of the past with over 100 items from last year and 60 new ones – including highlight intros, emotes, sprays, and more” said Blizzard.

The new game mission is amazing and it’s surely a clever way of teaching players about the game’s lore. Nonetheless, interested readers can check out the game trailer for Retribution by clicking play on the video listed down below.