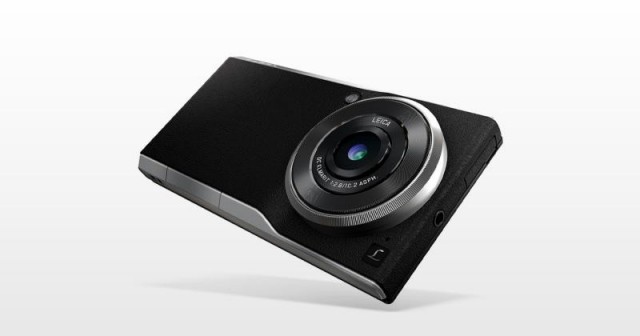 Being mostly replaced by the new generation of smartphones, pocket photo cameras have not yet disappeared altogether, but there is still a niche of users willing to pay extra for better quality pictures than is possible to achieve with a mobile phone, but do not want to carry around a Mirrorless or a DSLR professional camera.

Available in versions with phone function (CM1), Panasonic Lumix CM10 is a highly elegant and compact photo camera, which has the qualities of a modern smartphone with the advantages of a dedicated camera. Based on Android, CM10 allows you to instantly edit and upload the photos that you have taken at 4G speeds to the cloud storage account or your favorite social network.

The body of the device is 15mm thick (21mm wide at the lens level), it houses a F / 2.8 lens opening and 10mm focal distance (28mm equivalent), connected to a 1˝ sensor with a 20mp resolution. Most functions are controlled using the touch interface, shown on the surface of a 4.7˝ screen with 1080p resolution.

While the first model, the Lumix CM1, was launched with the KitKat version of the Android platform, the new Lumix CM10 comes with Android 5.0 Lollipop preinstalled, helped by 2GB of RAM and Snapdragon 801chipset. The configuration is completed with 16GB of internal memory, expandable via microSD card.

Without much ambition, or perhaps just prudence, Panasonic announced the new LUMIX CM10 will be produced in a limited edition, with only 500 units sold in the stores in Japan every month. Unfortunately the starting price – the equivalent of $ 850 – offers little motivation to all the buyers out there, forced to choose between a high-end smartphone and an exclusive camera, used as a separate accessory.