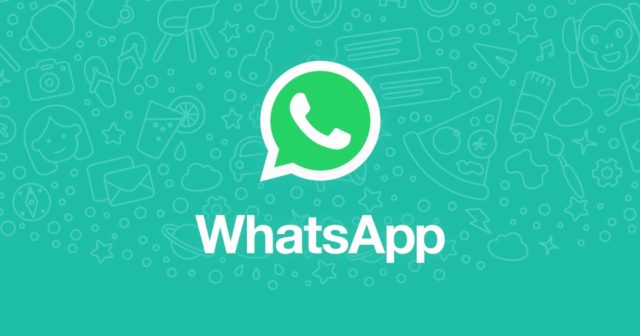 If we thought political deals were made during cigarette breaks, the whole deal upgraded to the modern technology, the MPs using WhatsApp for parliamentary plots.

Boris Johnson sent a private message via WhatsApp, on Sunday night, to Tory MPs which were later “disclosed” to the media. However the text, proclaiming support for Theresa May, also looked very much like it was intended to be divulged. By now, the Politicians know for sure which of their WhatsApp group’s circles are of trust and which ones have political enemies sneaking in.

The foreign secretary’s message was apparently sent on Sunday morning to a closed group of MPs on the encrypted app, speculation being followed that he was preparing to initiate a leadership challenge. The message filed eight reasons why he would return as the prime minister, with supportive replies from the part of the MPs Michael Gove and Conor Burns.

WhatsApp has quickly become the intermediate for the MPs to coordinate and agree lines to deceive the responses to breaking news. When politicians suddenly appear on television and they pretty much repeat the same lines as each other, you can guess that something has been prearranged among WhatsApp messages between colleagues.

Journalists observed the speediness of how quickly Tory MPs went from privately expressing the complete and utter surprise at George Osborne’s appointment as editor of the Evening Standard to publicly declaring support for him to stay as an MP.

That line was admitted on WhatsApp by Osborne’s friends.

The coordinated attacks arranged via the group included piling pressure on the governor of the Bank of England, Mark Carney, who was challenged time and again on the airwaves and on Twitter by the group members because of the bank’s predictions about the economic repercussions of Brexit.

The group is supportive altogether of May’s premiership – for now.

Labor has its own organizing WhatsApp groups, along with official channels for whips to get instant messages to MPs. There is a group for all female Labor MPs as well, the platform for several disputes during last summer’s leadership election.

Lucy Powell, Labor MP, once had to apologise after unintentionally sending a significant WhatsApp message about shadow education secretary Angela Rayner to the entire women’s parliamentary Labor party instead to the group for moderates. Powell regretted profusely for “being a cow”.

Whoever “exposed” Boris’s message will do the same?