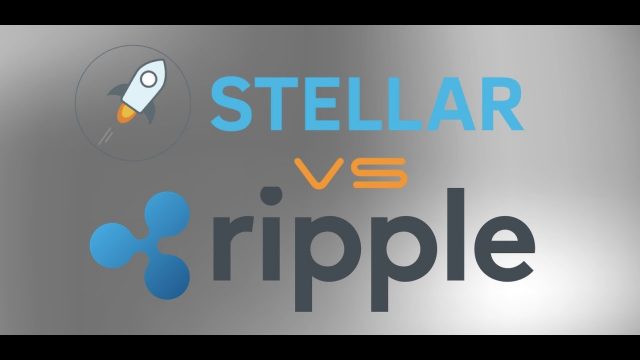 Stellar (XLM) presented itself to the crypto world in 2017, and it had a huge market performance.

This has not stopped in 2018 even as the dip that hit all the other cryptocurrencies triggered new lows for it as well. Stellar is among the top coins that have pulled off a remarkable recovery.

Stellar’s future could shine brighter again especially considering that Lightning Network will be deployed later this year. In 2017, XLM gained over 14,000% emerging as one of the top cryptocurrencies.

The most excitement around this coin comes from the fact that it sticks to its promise of reducing the time it takes to complete cross-border transactions from a few days to only a few seconds.

Here are three essential partnerships that are supporting Stellar to overtake Ripple.

IBM is often quoted as the deal maker for Stellar’s ambition to conquer the banking system by innovating the way in which money moves across borders.

Since the deal, it emerged that the software giant could be the launch pad from which Stellar penetrates the cross-border payments ecosystem. 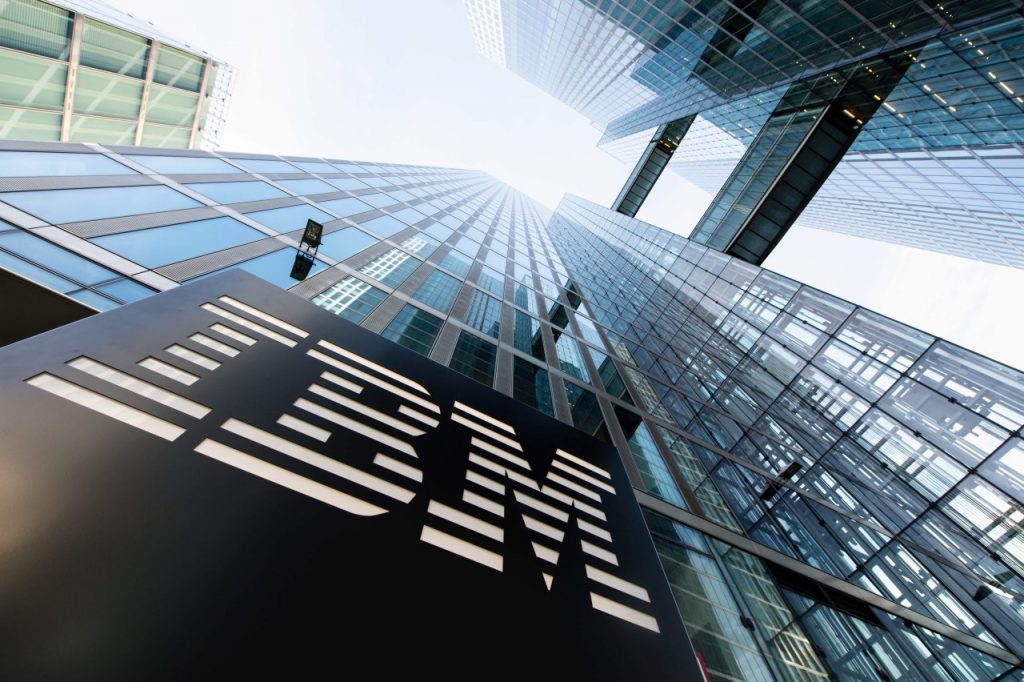 The recent announcement that it was exploring more avenues to have Lumens adopted by central banks puts Stellar in a strong position against XRP and when the details of this deal and finalized, Stellar could experience exponential growth.

Stellar teamed up with Deloitte back in 2016, and the firm is instrumental in getting XLM adopted by some of its clients who account for more than 80% of the Fortune 500 companies.

Besides offering consulting services featuring Stellar, the company is also vital in ensuring consumers string understanding of the use of blockchain via innovative apps such as the iOS phone app and a web portal.

The firm is helping grow Lumens’ use for its customers.

The Industrial Credit and Investment Corporation of India (ICICI) is a top Indian banking and financial service provider.

The 2016 partnership with Stellar and this top India-based bank could turn out to be vital for Stelar.

India has one of the world’s largest populations, and most people are unbanked. Lumens could become a critical bridge currency for transactions involving banking the unbanked.

The deal could be relevant to Stellar’s penetration into the lucrative Indian market.

With essential partnerships to count on, Stellar (XLM) pushes all the right buttons and could very well be on its way to mass adoption.