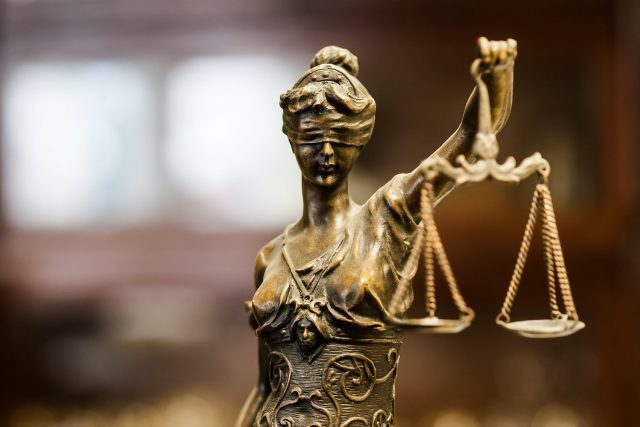 The U.S. Securities and Exchange Commission (SEC) charged a company and its CEO with securities fraud in connection with their massive efforts to raise funding via an initial coin offering. Here are the details of what happened.

PayPal and Disney’s names involved in the scandal

Michael Stollery, also known as Michael Stollaire, has been accused together with his firm Titanium Blockchain Infrastructure Services of violating the SEC’s antifraud and registration provisions regarding a multi-million dollar token sale.

The agency accused him of making up information in claims that Titanium had relationships with companies like PayPal and Disney.

Officials with the U.S. securities regulator managed to get an emergency asset freeze and the appointment of a receiver about the token sale which raised about $21 million, reports SEC. 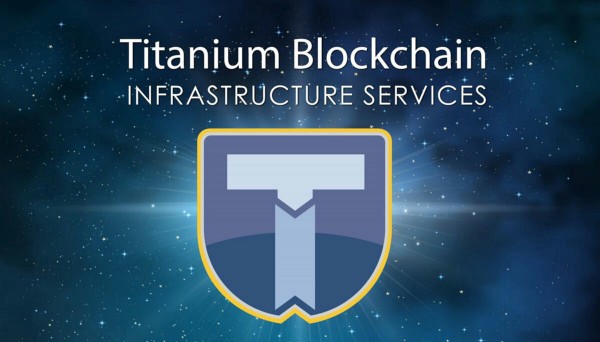 Mastercard and Visa’s names involved in a similar scandal

The focus on the alleged misrepresentation is pretty similar to some actions taken by the agency in order to combat fraud related to use case.

The SEC accused Centra and its three co-founders of lying about their relationship with card network operators Mastercard and Visa.

“This ICO was based on a social media marketing blitz that allegedly deceived investors with purely fictional claims of business prospects. Having filed multiple cases involving allegedly fraudulent ICOs, we again encourage investors to be especially cautious when considering these as investments,” Robert Cohen, the head of the SEC Enforcement Division’s Cyber Unit stated.

According to statements, the complaint against Stollaire and Titanium was originally filed on May 22. Another company tied to Stollaire, EHI Internetwork and Systems Management Inc., was also named in the complaint.