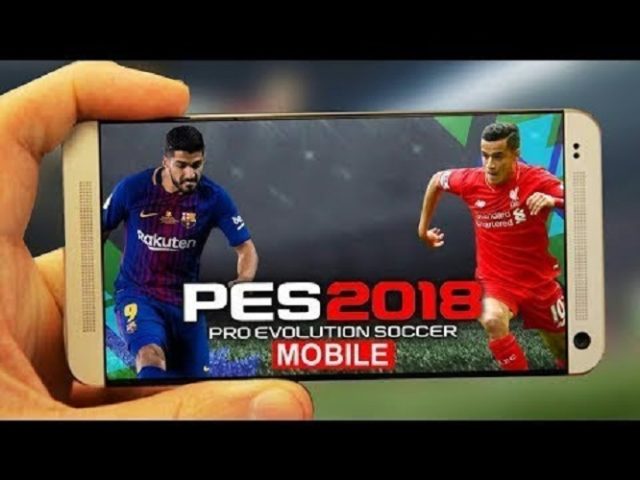 PES 2018 Pro is one of the most fun games to play on your smartphone. This game is immersive and it gives you a feel of what it would be like on the real soccer field.

Even though the mobile version of PES 2018 Pro doesn’t offer the same features as the PC and console versions do, it’s still quite impressive when considering that it runs on all types of Android smartphones.

Nonetheless, PES 2018 Pro is a great game that keeps on getting better with every new update. Talking about new updates, PES 2018 Pro fans should be happy to know that a brand-new APK just dropped. This update weighs in at 26.09MB and it’s available for download right now.

We should also mention that this update is targeted towards smartphones that run on Google’s latest Android 8.0 Oreo operating system, but it can also be installed on a minimum of Android 5.0 Lollipop. Another important thing that’s worth noting is that people are required to manually download and install APK updates.

Without any further ado, let’s see what this new update brings and why PES Pro 2018 Pro fans should consider installing it. First off, the new APK includes a software tweak that updates the data for some teams, managers and players.

A cool feature that’s being introduced is stadium names which are going to always be displayed during matches. This feature is making the game more immersive and it adds more importance to play on the home stadium.

PES 2018 Pro fans will also see large number of visual changes after installing the game. These changes are designed to make the graphics look better and to improve the gameplay. Furthermore, the update also contains a bunch of bug fixes that remove some known and widespread issues.