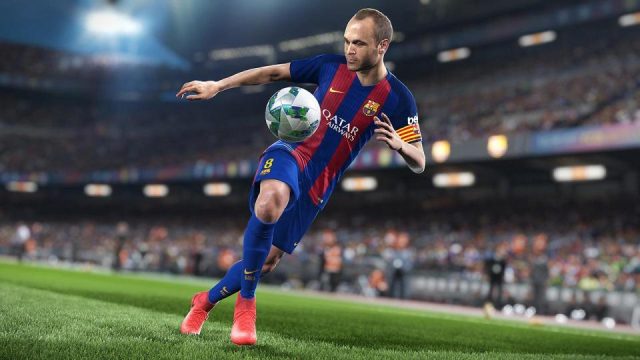 According to a Konami representative, Adam Bhatti, the next year’s iteration in the Pro Evolution Soccer series will differ to a great extent from the previous titles.

Recently even, Konami’s soccer game has seen praise from critics, some calling it better than the rival series, FIFA! However, EA’s game is still doing better in terms of sales.

In order to fix that, Konami will bring in the big guns and revamp Pro Evolution Soccer to make sure it can rival FIFA 19.

Bhatti stated the following: “It’s the biggest change to the product in years, something that we began integrating with PES 2018. As mentioned earlier this year, we want to shock football fans each year for the next few years, with certain changes that simply wouldn’t be expected from a yearly title.”

The players are Konami’s priority

Konami has always listened to players’ feedback, the company believes the gamers take a big part in the creation of new games. And now, they are proving their words again, and are promising to deliver an ‘industry-leading’ experience.

“We want to create a game that always puts the fans first, while at the same time giving non-PES players a way into the series,” Bhatti explained. “To do this we need some big changes, not only in how the game plays.”

PES 2019 will be released in September, likely a week or two before FIFA 19. EA Sports are no doubt going to be watching developments in Tokyo very closely.

What do you expect of Konami’s upcoming PES 2019? Tell us in the comments down below! And as always, stay tuned for more gaming news!