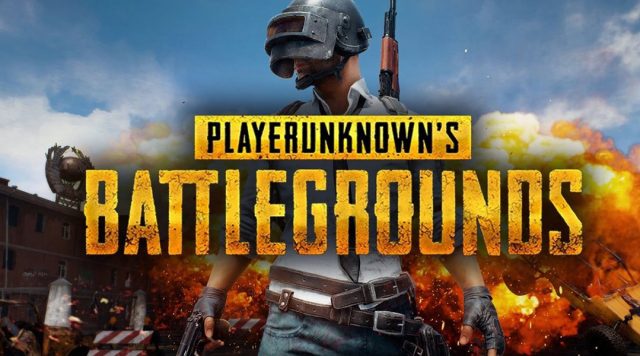 PlayerUnknown’s Battlegrounds have come to be the most popular game on the market at the moment. It has set a record on Steam and its game preview release on Xbox One was a success. Those who own a PS4 or Nintendo Switch, we’re afraid you’ll have to wait a bit more for it.

The game to be on multiple platforms?

The creators of the game said that they’re looking forward to bringing the game on as many platforms as possible.  They really want to do this, but a final decision has not been made yet. Sure, there are rumors everywhere, rumors that even say that the PlayerUnknown’s Battlegrounds will come for  PS4 and Nintendo Switch at the end of 2018, or even the beginning of 2019. We only know for sure that they intend to make it to multiple platforms.

Is it only made for Xbox One?

At a first glance, the game seems to be made especially for Xbox One. But if we look closely into it, we might find out that after some time, after the contract expires, the PlayerUnknown’s Battlegrounds game can be released for PS4. But for now, there’s still this contract that’s valid. Microsoft is making sure that the Xbox version of the game is the best we could ever have.

The thing with this contract is that creators cannot talk about the date the contract is going to expire. And we should also keep in mind that exclusive contracts have date ranges. Some games come for PS4 after a year, some come earlier but last for only 2 months. Microsoft probably has a larger contract for this game, it might even extend it. So if we’re looking at the facts,

PlayerUnknown’s Battlegrounds will probably be exclusive for Xbox One only for one more year or two.