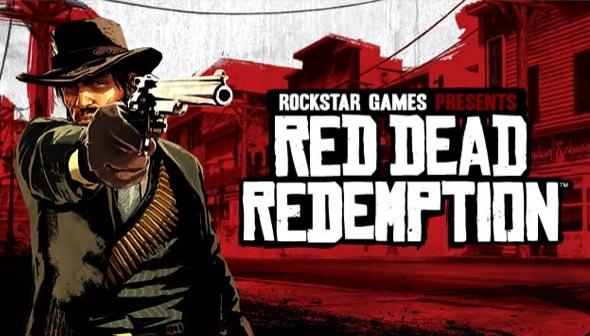 Red Dead Redemption 2 is still months away from being released but fortunately, fans of the game should be happy to know that PlayStation 3 PC emulator RPCS3 is making improvements to the original game. What this means is that PC players will get to experience the game on their PC and to make things even better, the game’s graphics look amazing!

The original Red Dead Redemption game was released exclusive to console systems and this made it impossible for PC players to enjoy it. Luckily, this is where high-end emulators come in.

The biggest issue related to running games through console emulators is that the rendering speed is quite slow. Well, this is not going to be an issue for PlayStation 3 PC Emulator RPCS3 fans because the developers of the emulator recently shared a video in which they highlight their rendering improvements.

In order to shed some light on their latest rendering improvements, the developers of PlayStation 3 PC Emulator RPCS3 decided to explain how they managed to improve their software. This is what they had to say:

“Apart from the fixed ‘Yellow Filter’ and issues with tales games shown earlier, all changes were made by kd-11 which have merged today. By rewriting Texture Instructions, kd-11 allowed texture inputs to use the srgb colorspace, this fixed Bloom and Shadows in all Unreal Engine 3 Titles.”

Nonetheless, interested readers can click the play button on the video down below and see the exact video and graphics improvements that the developer managed to make to triple A series such as Red Dead Redemption and more.