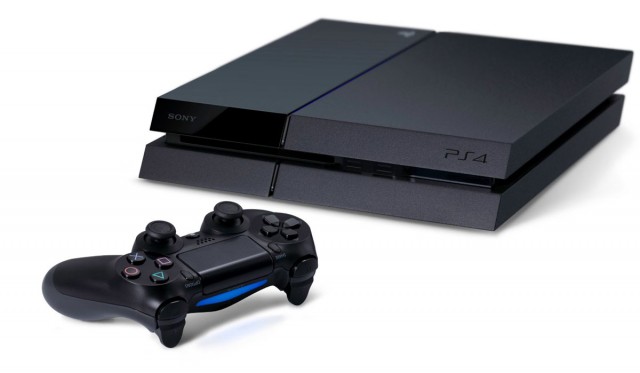 It looks like some information on NeoGAF lead to the idea that a hacker named CTurt was able to acquire direct access to the RAM of the latest consoles from Sony. Using a browser exploit console that goes on WebKit engine, the hacker was able to access the operating system kernel, realizing effectively a first jailbreak on the Playstation 4.

All information on this latest jailbreak comes from NeoGAF forum, where the hacker confirmed that this exploit can allow interested parties access to the operating system of the PlayStation console and the hidden files in its memory.

The news that the PlayStation 4 was “broken” toured Twitter, making dozens of people to ask for pirated content quickly. However, the big problem is that little exploit found by CTurt was fixed long ago by patches to the operating system console. The exploit was found on firmware version 1.76. This has been fixed on version 2.0, while the current version of the operating system is 3.11. Even so, it seems that YouTuber Tony Bukreev was able to draw a crash dump from Sony’s UI with all the necessary debugging to access the RAM arrea for the version 3.11 of the console.

In any case, the “breaking” of PlayStation 4 is not an easy task. The system is encrypted to heaven, and Sony has learned its lesson after George Hotz, few years ago managed to hack the PlayStation 3, which led to a series of court cases between the hacker and the Japanese giant.

It is clear that this is the first step towards an eventual 100% authentic “break” of the console that certainly will take place in the near future. It remains to be seen how Sony will react in comparison to the way the company reacted in 2010.