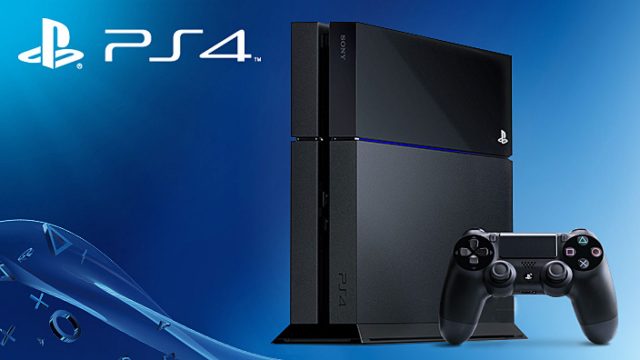 A few days before the E3 2018, rumors are multiplying around the announcements that Sony might make during the world’s greatest video games event of the year. However, the Japanese manufacturer kept the secrecy on some of the topics but it leaked a possible PS3 backward compatibility for PlayStation 4.

Sony has already confirmed that its press conference for the 2018 edition of the world’s most important video game event, the E3 2018, would be different from the previous ones.

But the fans went into the wrong direction, apparently, as they were thinking about more details regarding the future PS console, the PlayStation 5.

Nonetheless, just recently, unintentionally, Sony leaked on its PlayStation Store one of its big surprises that the company held in store for us for E3 2018.

More specifically, within a few days before the start of the E3 2018 show, Sony has added a Best Of PS3 section within its PlayStation Store on PS4. 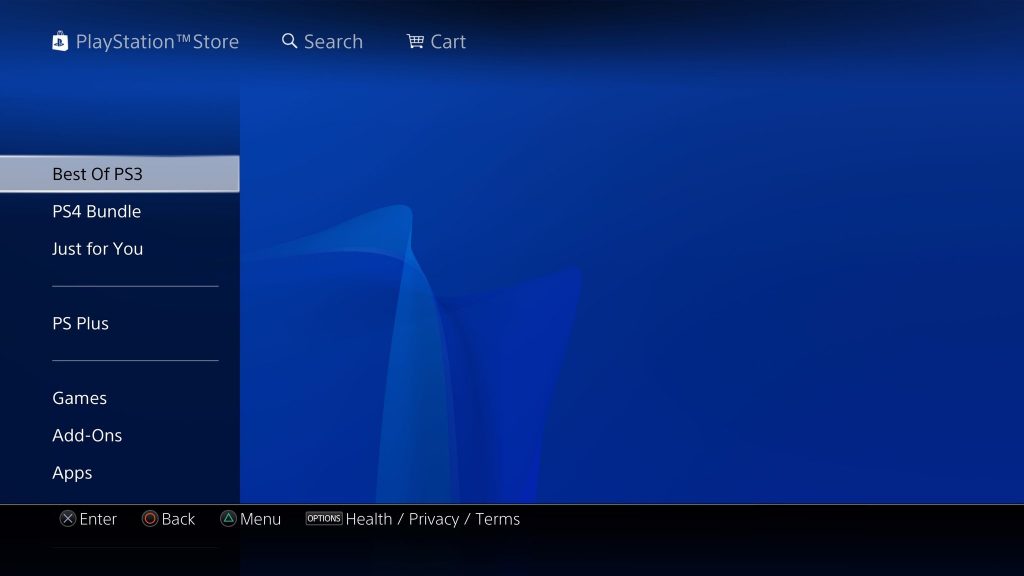 Rumors weren’t late to pop up and some people are voicing that this addition was erroneous and Sony itself has just leaked a big surprise kept for E3 2018.

As some people say, this section would be dedicated to PS3 backward compatibilities for PlayStation 4, meaning that PS4 owners will be able to play PS3 games.

This is already done by Microsoft with its Xbox consoles, therefore, there is no reason why the Japenese won’t implement a similar feature.

How can this affect PlayStation 5?

Well, I guess is not directly connected to a delay in the PlayStation 5 release date which is already set for the around 2021 period.

However, indirectly, this might indeed show the end of the PlayStation 4 era, already announced by Sony’s CEO, as the PlayStation 5 release date has been rumored to happen in 2021 and, apparently, the Japanese confirmed it.

Well, keep an eye on the Sony’s presentation on E3 2018 as we might learn more about their plans and about this PS3 backward compatibility for PlayStation 4.