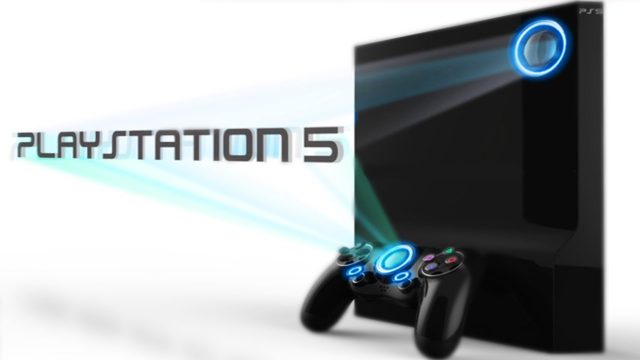 The insider Marcus Sellars has recently twitted that the PlayStation 5 devkits have already been sent to several game developers. Even though there is no information on those third-party developers, there are some viable possibilities.

Some people have accused Marcus Stellars of having deliberately published a “fake rumor” to fuel the hype on the future PlayStation 5 release.

However, Marcus Sellars guarantees that his information is 100%  authentic and that some third party developing teams are already in possession of the devkits of the new Sony console, PlayStation 5.

The Stellars’ news comes almost in the same time with the rumor that GTA 6 will more likely be released by the year of 2022 on PS4 and Xbox One but also on PlayStation 5 and the future Xbox video games console.

Even the Cyberpunk 2077 video game seems to be developed as a cross-generational project as its developers, CD Projekt, are working on releasing the game on both current generation platforms and next-gen platforms.

It is not excluded that the CD Projekt developers have already received the Sony PlayStation 5 devkit considering that rumors speak of a big marketing campaign for the Cyberpunk 2077 organized in collaboration with Sony.

PlayStation 5 rumors – Fake or not?

At the moment, many speculations regarding the future PlayStation 5 console are on the Internet but nobody can tell which are for real and which are fake. Thus, you should take these rumors with skepticism and wait for some official announcements.

Marcus Sellars, however, has appeared, lately, as a reliable insider as it has revealed in advance the existence of Dark Souls Remastered and the involvement of Bandai Namco in the Metroid Prime 4 project.

Taking all that into consideration, it could be true that the first PlayStation 5 devkits have already been sent to several game developers.