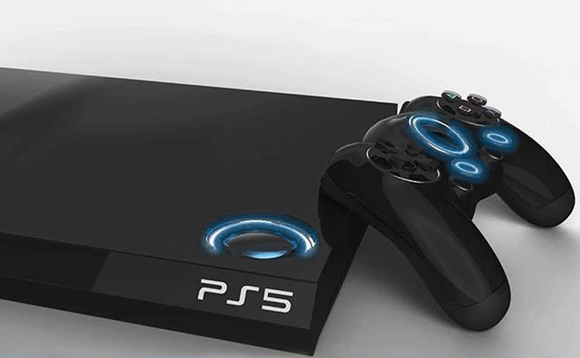 Sony is the leading company in the console industry with PS4 and PS4 Pro selling better than ever. However, Sony wants to stay on top of the industry and that’s why rumor has it that the company is already adding the finishing touches to PS5. Although, Sony is surely not going to unveil PS5 this year and it will probably wait until 2020.

Sony Is Planning for The Future

As previously mentioned, Sony has the upper hand over Nintendo’s Switch and Microsoft’s Xbox One, but the Japanese tech giant is already looking towards the future. The reason we are saying that is because there are numerous reports which show that Sony sent PS5 devkits to third party game developers.

With that being said, we think it’s safe to say that PS5 is undoubtedly in development. The question that remains is what type of features or specs upgrade will PS5 have to offer?

A bunch of game have already been announced for the PlayStation Plus subscription service during these past couple of months with Bloodborne leading the way. This leads us to believe that Sony is looking to improve this subscription service in order to feature more AAA games for fans who pay their hard earned money for the service.

Talking about improving the PlayStation Plus service, Sony is looking to expand its PS4 backwards compatibility program. This will give players tons of new games to play and it will also help Sony offer a wider range of games for paying subscribers.

We should also mention that Sony updated a US Patent which hints that PS5 will support backwards compatible games. The original patent was filed back in 2015 when PS4 was launched and it gave PS4 fans the ability to play PS3 games.

In addition, the updated patent now features this following changelog: “Backwards compatibility testing of software in a mode that disrupts timing”.