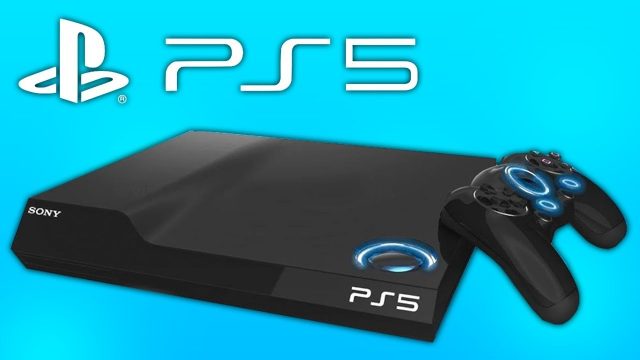 John Kodera, the CEO of Sony Interactive Entertainment, begins paving the way for the future arrival of PlayStation 5.

We’ve been hearing rumors about PS5 dating 2020 for months, but Sony had not yet made a statement about how long PS4 has to live. This changed today when John Kodera, the CEO of Sony Interactive Entertainment, said the current-gen console, PlayStation 4, is getting closer to the end of its life cycle.

“PlayStation 4 is entering the final stages of its life cycle,” said John Kodera during an interview conducted by a journalist from the Japanese edition of the Wall Street Journal.

The journalist has then published this information on his Twitter account and raised a huge stir on the web about a possible proximity to PlayStation 5.

Thus, Kodera’s statements reignited all those rumors that have bet on a possible revelation of the PlayStation 5 release date and the possible reveal of some technical details of PS5 during the E3 2018.

On the other hand, Sony itself has announced that there will be no new hardware presentation during the E3 2018.

The before-mentioned statement comes as a part of the Sony IR Day 2018 which is held today, May 22nd.

During this event, Sony Interactive Entertainment is scheduled to present its short and medium-term plans to its investors.

Despite the announcement that PlayStation 4 is getting closer to the end of its life cycle, nothing else has been revealed about the upcoming PlayStation 5.

On the other hand, all we know about the next-gen Sony video games console comes from the rumors that are circulation online talking about the new features of PlayStation 5. Remember that these are rumors, thus, take them with a little skepticism.