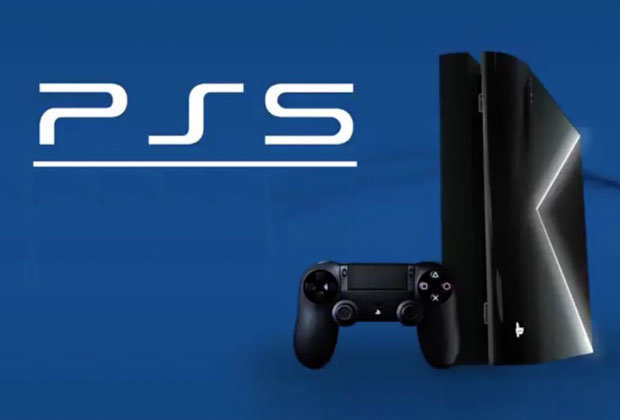 Which will be the PS5 release date? According to rumors and some specialists’ statements, PlayStation 5 could be released between 2019 and 2020.

PlayStation 5 could possibly be released 2020

Matt Piscatella, an analyst at NPD Group, is specialized in the video games market and consoles market. According to him, Sony will have no choice but to release the PlayStation 5 in 2020.

According to him, the PS4 sales will get lower in 2019, and then would be the perfect time for Sony to continue with sustained sales.

Piscatella also thinks that the total PS4 could be more than 100 million copies.

Why will Sony not launch the PlayStation 5 before 2020?

The same Matt Piscatella explained that for the moment “Sony does not need” to release the PlayStation 5.

The sales of the PS4 are still doing very well and the PS4 Pro and PS4 Slim have been released not a very long time ago.

Even though the Nintendo Switch stole some of the PS4’s clients, the PlayStation 4 is still selling better, which is not a surprising fact taking into consideration the huge number of video games available for PS4.

“Hardware sales are driven primarily by content and pricing strategies. I am curious to see how the price of PS4 will change again during the year as much in its base price as in promotional offers. I expect the PS4 to make yet another good year of sales, in 2019, but I also expect them to be lower than 2018,” Matt Piscatella explained.

PlayStation 5 Release Date – Could It Be Released Sooner Than Expected?

Well, the rumors say it might be possible the PlayStation 5 to hit on the stores’ shelves in 2019 but 2020 remains the most probable release year for PS5, according to some official opinions.

For example, the CEO of UbiSoft declared, at the end of 2017, that we’ll most probably experience a PlayStation 5 release in a minimum of 2 years. Therefore, the year of 2020 is mentioned again.

Most probably, PlayStation 5 will be launched at the beginning of 2020.