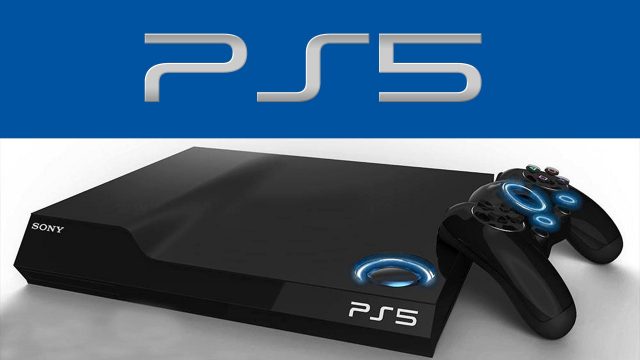 Despite the numerous rumors and fans’ hopes regarding a 2018 PlayStation 5 release date, it wouldn’t make any sense. Sony has upgraded its PS4 in September 2016 with the enhanced PS4 Pro and, in Q4 2017, 9 million consoles were sold.

Even more, the video games developers are still bringing in new games for the PS4 Pro console and even remaster older titles to run in 4K resolution on the new console.

Video games industry is not called “industry” for no reason, so, the consoles developers and games developers are targeting profits. They can only earn more money if they’ll “squeeze” their assets until the last “juice” drop.

To put it more simple, Sony is still selling PS4 and PS 4 Pro consoles, as millions of pieces of this equipment are shipped to clients worldwide, as we speak.

PlayStation 5 Release Date Would Only Make Sense After 2019

We’ve already talked about all the possible PS5 release dates and we also brought you all the PlayStation 5 rumors.

However, there are no reasons why Sony would release the PS5 console this year. Let’s take a look at the older PlayStation and their release dates.

Additionally, PS4 Pro variant was launched in 2016 as an enhanced version of the standard PS4.

As we can see, there were 6-7 years between releases.

If the PlayStation 5 will be released this year, 2018, that would mean that there will be only 5 years since the PS4 was released. I bet that’s not on Sony’s agenda.

Besides, Sony released PS4 Pro to get in line with the technological demand of the modern days, therefore, its intention was to prolong the current-gen console’s lifespan.

These being said, a 2018 PlayStation 5 release date wouldn’t make any sense. In fact, Sony PS5 would only make sense after 2019 when, most probably, people’s interest in the current-gen console will decrease.