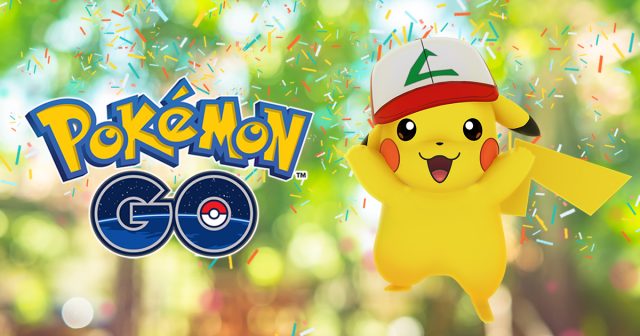 Pokemon Go is a massive mobile game that’s been downloaded by millions of people all around the globe. In fact, the game had everyone go out on the streets trying to live their childhood dream of being able to catch Pokemon when it first came out. However, some time passed since the mobile game was launched and the developers are constantly looking for new ways to keep the game fresh and entertaining.

The biggest issue that game developers are faced with is keeping the player base intact for long periods of time. People get excited whenever a new game comes out, especially one that uses AR (augmented reality) technology like Pokemon Go does, but things can get boring after a while.

The latest update for Pokemon Go comes in form of APK and it sports the 0.101.1 version number. This is a major update, weighing in at 92.88MB and its targeted for smartphones that run on Google’s Android 7.1 Nougat operating system. We should mention that the update can also be installed on older operating systems such as Android 4.4 KitKat.

This update contains a bunch of bug fixes and software tweaks that improve Pokemon Go’s overall performance, but that’s not the most important thing that it brings. The most important feature that is being introduced by this latest update tweaks out the “Nearby Pokemon indicator” to prioritize Pokemon that players don’t own already.