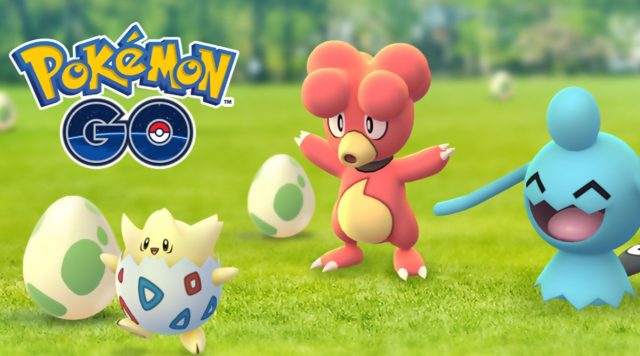 Pokemon Go is an amazing game that’s been downloaded by millions of people. In fact, this game had the entire world out on the streets hunting Pokemon when it first came out. What’s interesting is that the game’s huge user base didn’t fade off even one year after its been out. The secret behind this is that the developers keep on releasing new updates which refresh the game and make it fun for players.

Talking about new updates, Pokemon Go’s version number has just been changed to 0.97.2. The new update was recently released and it introduces one new feature and a bunch of other bug fixes and software tweaks. With that being said, today we are going to check out what the new update has to offer and see if it’s worth our attention.

The previously mentioned feature is focused towards making the game more accessible by making it easier for players to log into their accounts. Pokemon Go fans should be happy to know that they will be able to log into their account just by using their Facebook credentials. This feature can be enabled by accessing the “Account” section which can be found in the “Settings” panel.

No one wants to play a game that randomly crashes and Pokemon Go’s developers are making sure this never happens by introducing new bug fixes every time they release a new update. Therefore, this latest update is packed with a handful of bug fixes that play a major role in the game’s stability.