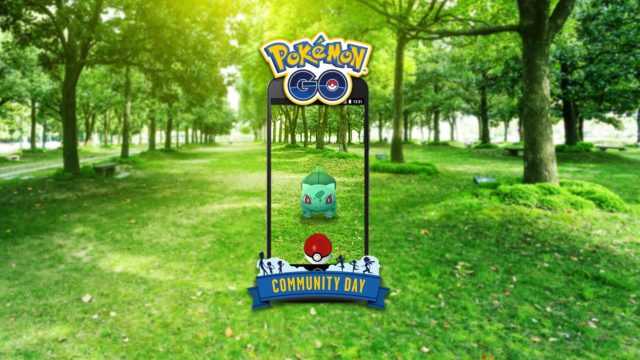 This looks to be a great week for Pokémon Go players!

What is going on?

Niantic made a couple of announcements this week via their twitter page. For starters, players will be able to find a new special Pikachu in the wild up until February 28th. There will be a couple of rewards scattered around as well.  These special Pikachu will be wearing party hats and collectors will surely want to catch him.

What can you get?

Those who are able to catch the new, festive, limited-edition Pikachu will also receive one special move Present and triple Stardust. Some people may argue that festive Pikachu Pokémons are not something new for those that are in the gamer’s community. While that is true, this community event is going to allow everyone a chance at finding this rather uncommon collectible. In addition to that, Niantic has announced that there are new Trainer items available in the game’s store from Pokémon FireRed and LeafGreen. Quite exciting, isn’t it?

This is what we know so far but a keen fan should keep their eyes on Niantic’s social media platforms for future news.

March is going to be a fantastic month for Pokémon Go players! A new community event that will be launched then includes Bulbasaur. While we don’t know what this Pokémon will be able to do, we know that it can release 3-hour lures and give out 3x Catch XP. Better start your engines and prepare for this moment! The event is scheduled to start on the 25th of March.

Players are looking forward to the release of Shiny Bulbasaur but that is still a subject shrouded in mystery.

These events have all been well received by Pokémon Go players, showing that Niantic is taking a step in the right direction with their content and community interaction.