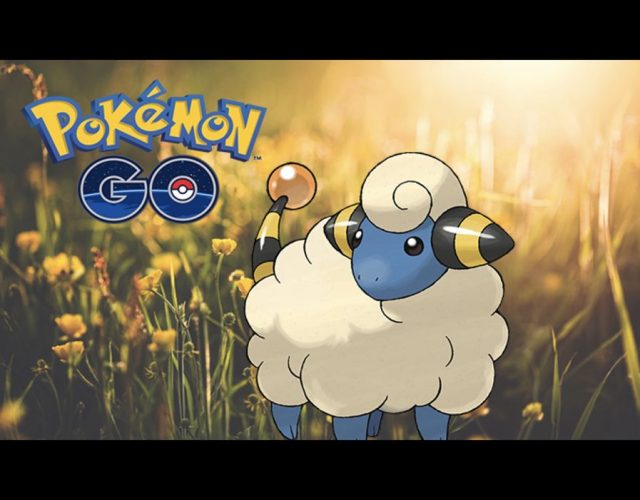 Pokemon Go is one of the greatest mobile games ever made. This game uses AR (augmented reality) technology that’s installed on high-end smartphones which helps Niantic offer all Pokemon fans the chance to fulfill their childhood dream of becoming a Pokemon trainer. However, the best thing about Pokemon Go is not the technology it uses, but the way Niantic is making sure the game is kept fresh.

The biggest issue that game developers are faced with is keeping the game fresh for old players. Dedicated players will go through all the provided content in only a couple of months and creating new content is not an easy task.

Luckily, Niantic who is in charge of Pokemon Go is taking care of that issue by releasing nonstop updates which contain awesome in-game stuff like double bonuses, new Pokemon and even special events! Talking about special events, Niantic labs is expected to introduce a cool feature for the May Community Day event.

As every Pokemon Go fan already knows, the Community Day event is hosted every month and it lasts for three hours. During this short period of time, trainers get the chance to catch a special Pokemon and to upgrade it to its final form which will reward them bonuses.

For example, the special edition Pokemon that appeared during this month’s Community Day event was Mareep which could be transformed to Ampharos. The downside of this event is that it lasts only three hours and fans Pokemon Go who don’t use Twitter or other social media platforms never know when the event starts or ends.