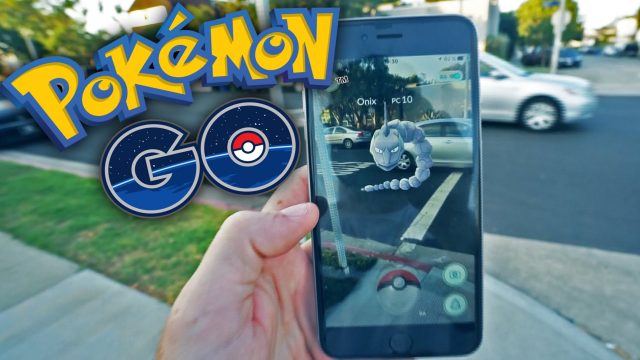 The future of Pokemon GO is looking pretty bright and fans can always discover when changes will be made via efforts such as data mining.

Now it looks like a fan who goes by the Twitter name PokemonDoctorYT managed to have a chat with Niantic CEO John Hanke during a flight and he released some interesting details about what the future holds for the game.

The conversation was summarized by prominent Pokemon GO content creator Reversal and it was revealed that Niantic will be raising Pokemon GO’s level cap sometime in the future.

After the introduction of the new Field Research system, players will have more ways to earn XP in the game than ever before.

This would definitely be a way for those who have already hit the level cap to still enjoy the XP rewards that are tied to the quest.

Hanke also stated that both generation 4 Pokemon and Player Versus Player battles are currently in the works for Pokemon GO.

This doesn’t quite strike us as a surprise, as we imagine that at some point every generation of Pokemon will eventually make their way to the popular mobile game.

PvP battles have been announced for Pokemon GO since before the game was launched but it’s still good to know that Niantic is still actively working on the feature.

They are making an effort to balance the game more and new items WILL be introduced at some point. 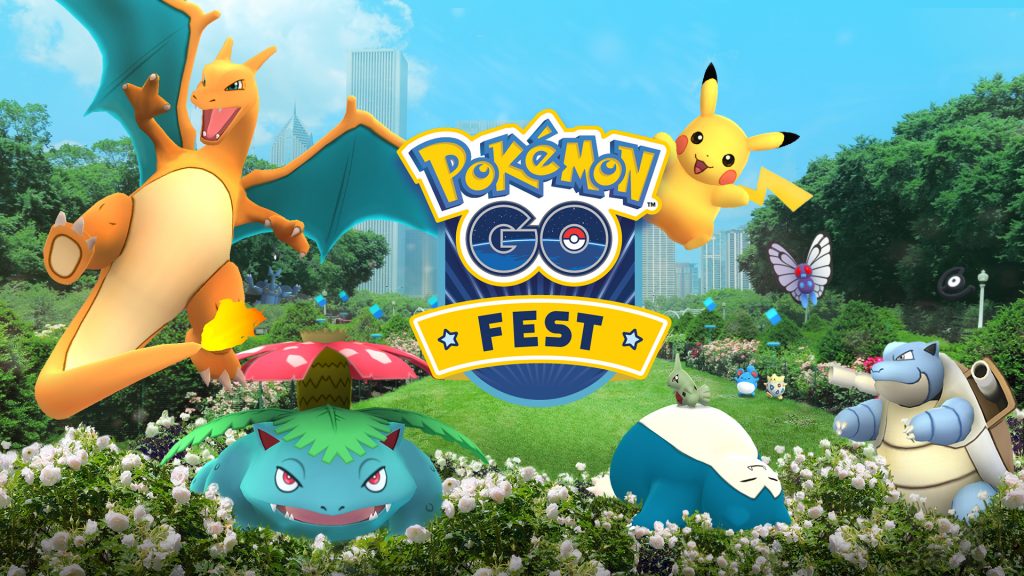 The game’s map will be more raid friendly

The conversation also shows other interesting info about the game’s future. It looks like something is in the works for the game’s map to make it more raid friendly and some new items are being created as well.

Players will also be able again to request PokeStops and there are also plans that involve a second Pokemon Go Fest event. Hanke also confirmed that there will be more actions taken against spoofers.

Niantic already showed its willingness to take down spoofers and they recently banned many of them from the game.