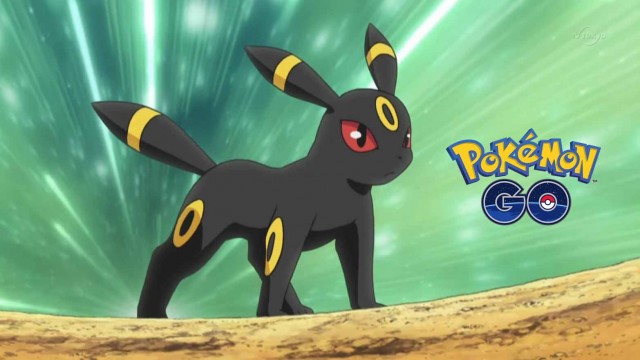 Snorlax is an all around loved character from the cartoons and he is receiving the same treatment with Niantic Labs Pokémon Go. He is a lovable Pokémon, but at the same time he is considered one of the best gym defenders out there.

The game Pokémon Go Gen 2 will come out and people are already talking regarding the Pokémon meta. Snorlax is speculated to still be the one of the strongest Pokémon that there is.

What makes this update to be highly anticipated is that Niantic Labs will add to the game a new generation of Pokémon, the second generation.

This type of balance problems happen with every other game that receives updates. New monsters will be added and some of them will surely be stronger in comparison with the ones already existing and that will change the power ranking between other Pokémon. According to all the speculation over the new update, people are saying that Snorlax will still be one of the strongest.

The website “The Sliph Road”, which is like a Pokémon Go Database, have confirmed in a post on reddit, that Snorlax will still be strong in the next update. Snorlax is a normal fighting type of monster, and the new Gen 2 Pokémon Go does not have any fixes for the normal fighting type, meaning Snorlax will stay the same. Only two changes will be added to the fighting types, Heracross and Hitmontop. They will have altered stats, being fully evolved, but the stats are not so great anyways.

The reddit post made by “The Sliph Road” also stated that Heracross and Hitmontop defensive capabilities are not in a bad spot, they are only lacking the necessary Attack or CP ranges to be able to defeat Snorlax. The post also contained information that said Kingdra and Tyranitar have a good Attack and CP ratio, but Snorlax and the other good normal type fighters do not have anything to worry about yet.

The update will bring in some Gen 2 normal type Pokémon that will probably be strong as well, Pokémon like Miltank and also Porygon 2.