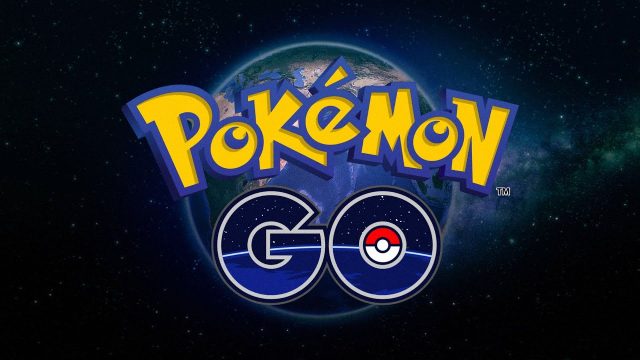 Seasonal outfits and Tapu Bulu will be added to the game as part of the forthcoming Spring event, which has been revealed. Despite recent complaints over changes to Incense functionality, Pokémon GO continues to offer new features despite this.

It’s been a rough few weeks for Pokémon GO’s reputation. COVID-19’s restrictions on at-home play necessitated improvements to Incense that made the game more accessible to persons with impairments. Changes to the game’s mechanics, intended to bring it back to its exercise-based beginnings, have sparked outrage since they essentially make it less accessible. Niantic has also been criticized for reverting return to the initial three-hour Community Days in Pokémon GO after cutting them from six hours (also in reaction to COVID). Michael Steranka, the game’s director, has stayed steadfast in his stance on the matter, stressing the importance of health and sociability in a recent conversation.

Fans will be pleased to discover that Niantic has officially announced Pokémon GO’s Spring festival on Pokémon GO Live, Spring into Spring. There will be a Spring into Spring event from April 12th to April 18th, from 10am to 8pm local time. Pokémon Pikachu and Buneary will also be making an appearance at the ceremony, as will Togetic and Togekiss, both of which sport flower crowns for the occasion. The Alolan legendary Tapu Bulu is also having its Pokémon GO debut, and will be accessible in five-star raids. This comes on the heels of Tapu Lele, another guardian god, being included in the Lush Jungle festival.

New Special Research lines for the Alola region’s numerous islands will be available starting April 12th. For the duration of the springtime season, these lines may be collected. Over the previous several months, Pokémon GO’s updates have been largely focused on Alola-based content. Other early-game starters such as Pipipek as well as Yungoos are also included in this list of early-game Pokémon. Stufful will be introduced on April 23 as part of the April Community Day, continuing the pattern for some time to come.