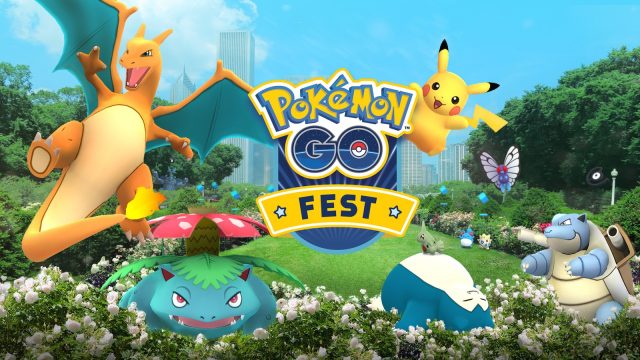 Pokemon GO is one of the most innovative mobile games in the world because it utilizes AR (augmented reality) technology. Even though the use of AR puts Pokemon GO years ahead of other mobile games, Niantic Labs is looking to take things to the next level. Niantic Labs just announced that its planning a huge experiment where Pokemon Go players themselves will play a major role in.

The experiment that Niantic Labs is planning wants to create AR maps of player’s surrounds. Moreover, these maps are going to be used for different tasks such as giving them to third party app developers.

“We want players to build out the game board they want to play on” said CEO John Hanke. From the looks of it, the company’s CEO is on the right track because who else could decide what AR maps to create better than Pokemon GO fans themselves?

The only way for this to work is for Pokemon GO fans to start collecting data through their smartphone camera while playing the game. The camera will automatically map contours of all objects in the scene and the data will be sent to other smartphones who can also refresh it with the data they record through their own cameras.

The main zones that Niantic Labs is looking to map are parks and plazas. On the downside of things though, Niantic Labs has yet to mention how it will be able to implement these AR maps into the game itself.

Nonetheless, if Niantic Labs manages to create AR maps this is definitely going to make Pokemon GO way more immersive than it already is. The only thing that we can do right now is wait and see what the game developer decides to do with the maps players are sending it.