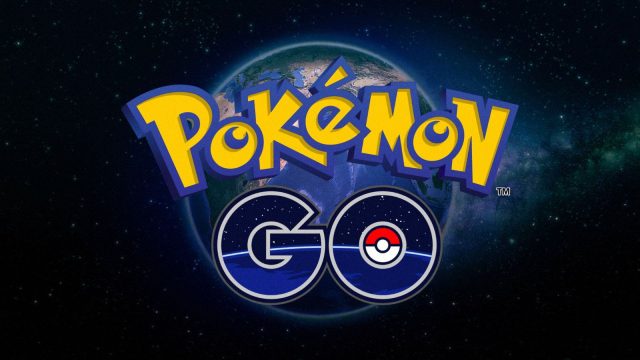 Pokemon GO is reaching its one-year anniversary pretty soon, it being only one month away. While still a nice game to play, it’s currently not the same overly played game that took the mobile market by storm last year. It is still widely appreciated and played, but it will soon be entering its 2nd year of existence and expectations will be increasing considerably.

In the first half of the game’s existence, Niantic was busy trying to adjust itself with the unexpected success of the game. They did their best to release the game to various regions of the world, while also contending with the various issues that the game had. The surprising success caused their servers to overflow and occasionally crashes. And this is where most of the attention for the game was focused on.

The huge amount of players represented a constant issue on the technical side of things, and fixing and adjusting accordingly to them took up almost the entirety of the year. Even more, Niantic had to strip down some of the features due to several technical and legal limitations. Older fans will remember when the tracker was completely removed from the game, and the game became close to impossible to play in some circumstances.

Eventually, Niantic would start to add back features in. The tracker made its glorious return and is now connected to PokeStops. A ‘’buddy system’’ was also introduced where it will permit players to train selected Pokemon.

Sadly, that is about all they have done in one year. A few minor fixes here and there, and the two bigger features were all that was added to the game since its creation. The Gen 2 Pokemon didn’t add anything in terms of new features and mechanics, which is what is wanted more than anything.

We are hopeful that Niantic will be focusing on adding more interesting things to the game. The Pokemon are sufficient in number, we need more flexibility and choices.