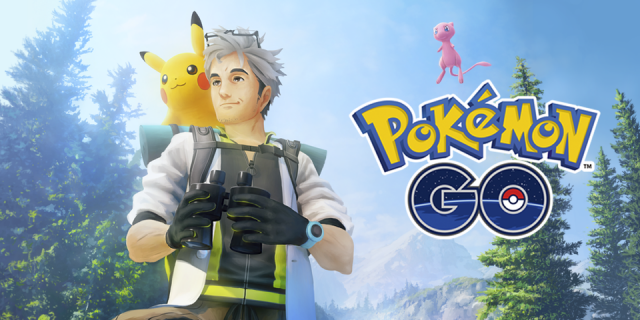 Niantic has finally revealed the new “questing system” to be added to Pokemon GO; this might be the biggest feature that was added in a long time. And that’s not all! Besides giving players new tasks and, of course, rewards, the system will also give us a chance to catch the first mythic Pokemon in the game: Mew! There is a lot to cover, so let’s get right into it.

This new questing system is centered around “research” tasks, which players have to complete, which eventually lead you into being able to find Mew. Yep, unfortunately that means you cannot just find Mew in a Raid Battle or anything like that; it will take actual work!

Field Research is essentially daily quests. You get them by spinning Pokestops, and this kind of quests involve doing things like catching a certain type of Pokemon, winning a Gym Battle or a Raid Battle.

Rewards seem to be, among others, rare candy, potions, and raid passes. Also, you can get a streak from completing tasks (similar to spinning Pokestops and catching Pokemon) and thus earn a stamp at least once a day. On the seventh day, you will get a “Research Breakthrough” prize, which contains items and maybe a Legendary Pokemon encounter!

Besides the 1 stamp/7 days, you can complete however many quests you want per day, just for the sake of getting prizes. This is good for people who have nothing to do and want to earn more rewards from playing the game. 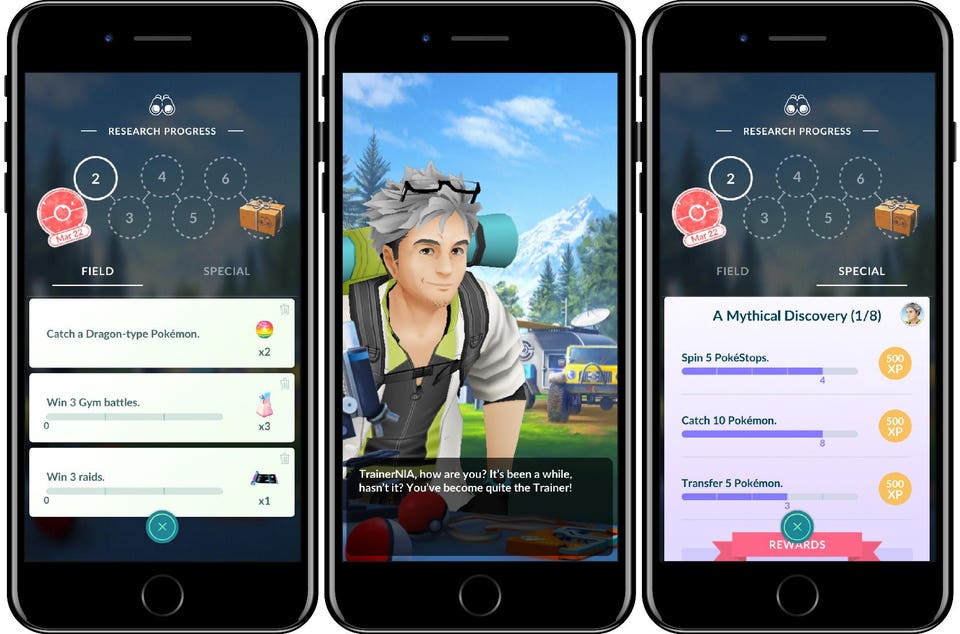 The second type of quests is even more interesting. Special Research is the “Story mode” of Pokemon GO, or “story-driven activities”, as called by Niantic.

We are not sure how this goes, but Professor Willow will show up and give you a quest that is similar to the Field Research, but it has multiple stages to it, which probably get more and more difficult from one to the next.

The quest shown in the image above is a Stage 8 research task, called “A Mythical Discovery”, and the final reward is a Mew encounter, unless it is just given to you like that. This is probably how Ninatic is planning to release future Mythical Pokemon too, not in Raids.

According to Niantic, research tasks should appear in the game later this week. It will take players at least a week or two of continuous questing in order to unlock Mew. We are waiting to see what the harder quests involve!

This is a welcome addition to Pokemon GO, as players asked the developers for a questing system for a long time now. It’s great that Niantic listened; and this is a smart way to introduce Mythical Pokemon to the game, too!

What are your thoughts on the new addition? Tell us in the comments down below! And as always, stay tuned for more Pokemon GO news!