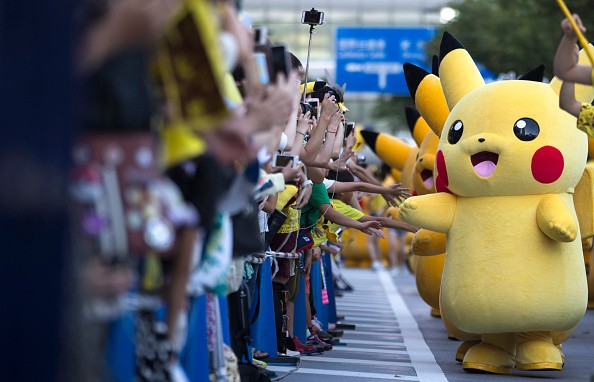 This weak saw a lot of changes in the Pokemon GO community as some new additions were made public to the game. Niantic revealed a Christmas update last week which gave players a greater chance to hatch Togepi as of December the 25th.

Another update was launched today which will be available until January 3rd and gives players the possibility of finding eggs that hatch Pichu, Togepi and other Pokemon when visiting PokeStops at a greater chance. Pikachu fans will also be delighted as festive hats will still be made available for an even longer period of time.

Niantic have also thought of players who enjoy older content which goes way back to its first series by including a greater chance to catch Bulbasaur, Ivysaur, Charmander, Charmeleon, Charizard, Venusaur, Squirtle, Wartortle and Blastoise.

Right after this update went live, Special Box was also made available and this only means that special items will be provided from the store. Scoring a great hit on the market in 2016, we can only hope for Niantic to continue this ascending trend in making Pokemon GO the best game there is out there. They stated that 2017 will bring forth a lot of surprises as well.

These boxes include items such as Great Balls, Incense, Incubators and Ultra Balls. Not only does this news will surely make a lot of players spend some extra money on the game but news arrives from the technology sector that Pokemon Go is no available on Apple Watch.

Niantic stated that Apple Watch is suited for Pokemon GO as it perfectly interweaves going out and having a blast with getting exercise and exploring.  Despite Apple’s support for Pokemon Go, January 2017 will feature the release of Niantic’s own device called the Next+ which will support Ingress.

This band will feature sensitive display, colored LED and customizable icons. The device itself is said to have a battery that lasts for 4 days and features that track fitness.