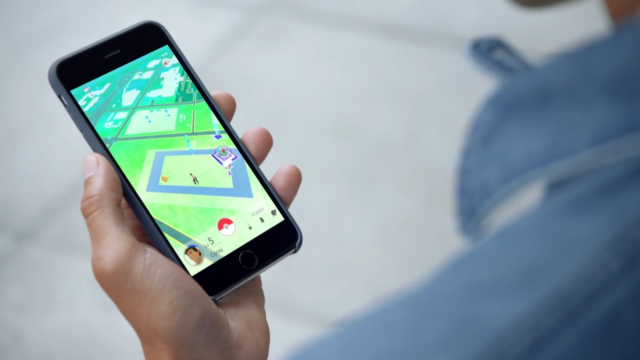 Niantic managed to bring Pokemon GO a long way in the past two years, despite that rocky start with bugs, server errors and various missing features. The game continues to grow even if we all know that its popularity will probably never reach the viral craze of its very first summer.

Pokemon GO new quests offer the chances for rural players to earn encounters that are usually unavailable to them and this gives the whole community a rewarding feeling.

Pokemon GO players have been completing Field and Special Research for more than two weeks, and the systems turned out a huge success. 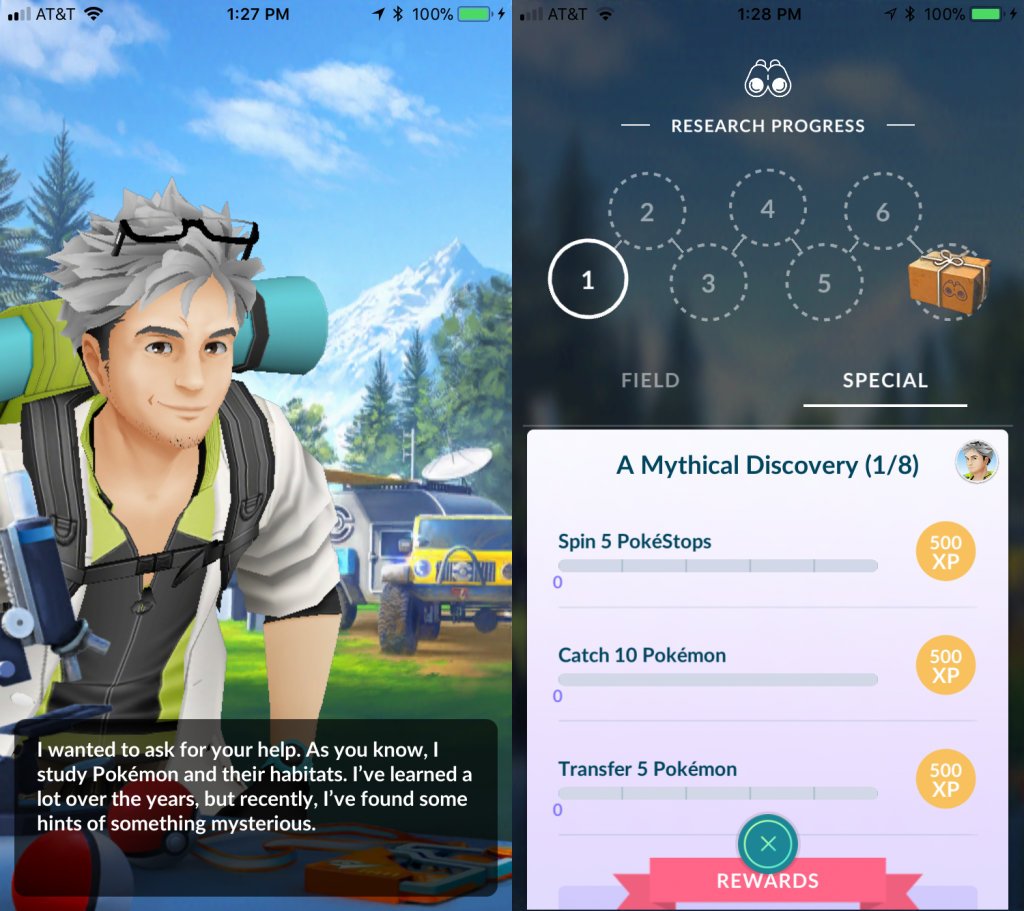 The system doesn’t have significant flaws, but there’s always room for better.

Niantic started to roll out a few solutions

Pokemon GO players don’t have many complains but one of them is the fact that there isn’t any way to keep track of where each Field Research quest came from.

You can’t keep track if you’ve already completed the quest that’s offered by a particular Pokeshop either.

Niantic seems to have a solution to the second issue. On Reddit, a user reported that they got an update to version 0.99.2 early yesterday morning.

This came with a tiny but really significant update to the Field Research System.

There is a small checkmark in the Field Research system which means that the quest currently offered by that stop has already been completed and collected.

“Nearby Pokemon that are not registered to the dex are prioritized in nearby.”

For the most active players, this will turn out to be really useful.

The same player how got this update also explained that there’s a change for the Nearby feature, saying that “Nearby Pokemon that are not registered to the dex are prioritized in nearby.”

So, if a Gyarados has spawned and the payer has not caught or evolved one by now, it will show up higher in the Nearby list than another Pokemon closer to the player. 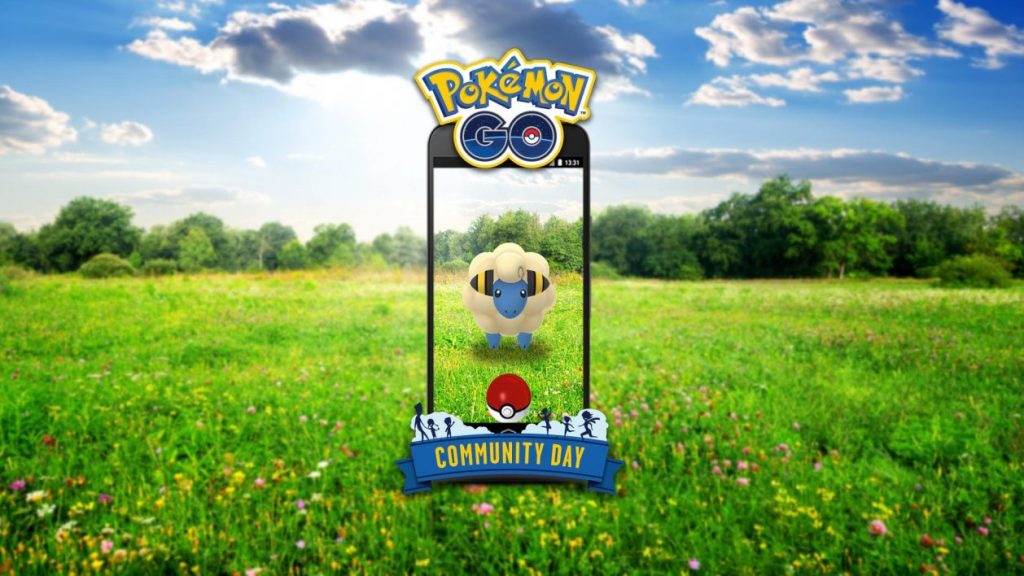 Pokemon GO is available now in select locations for iOS and Android.

Don’t forget that today is the Community Day event, so go out and enjoy it!