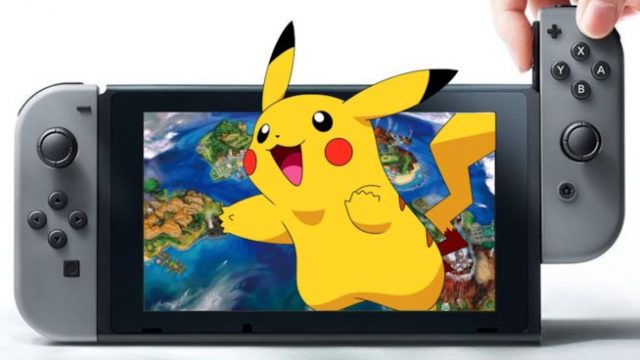 In a piece on Pokemon for Famitsu magazine, the company manager spoke about the upcoming Pokemon RPG for Nintendo Switch.

First of all, Ishihara has reconfirmed that this Pokemon game will be launched in the second half of 2019 and said that the game will please users who have already played the previous releases of the series.

In this regard, The Pokemon Company’s President, Tsunekazu Ishihara, pointed out that this upcoming Pokemon RPG on Nintendo Switch will be a completely new game, not another updated version of an existing Pokemon game, and will have a large number of new Pokemon to discover and capture.

It has been confirmed that this game will bring the eighth generation of Pokemon.

The Pokemon Company’s President, Tsunekazu Ishihara, also said that Pokemon RPG will have better graphics than any other previous game in the series, which, given the great look of games like Pokemon Let’s Go, can be great news for all the Pokemon fans.

However, we remind you that this year Pokemon Let’s Go will be released on Nintendo Switch in two different versions, namely, Pokemon Let’s Go, Pikachu and Let’s Go, Eevee, a 2-in-1 game with characteristics similar to Pokemon GO, a fact which will make both titles compatible, according to the latest announcements.