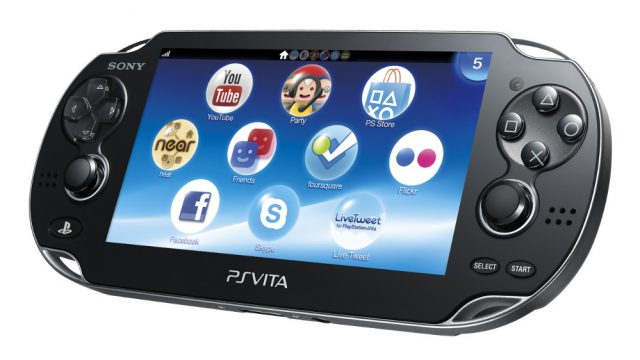 Even though PS Vita is an old console, there are still many new fans who adopt it. The reason behind this being that there are lots of indie developers who keep creating amazing games for the console. A great example of this is the highly popular JRPG Persona 4 Golden. However, it seems like despite their best efforts, indie developers are not going to keep PS Vita alive for much longer.

Sony recently announced that its American and European divisions will stop from producing anymore physical PS Vita games by March 31st, 2019. This means that 2018 remains the last year where PS Vita fans can get their hands on new games.

Moreover, Sony decided to make this information public through an open letter to third party developers in which the tech giant asked them to hurry up and submit their final purchase orders by February 15th, 2019.

Even though PS Vita’s days are numbered, Sony doesn’t want to completely abandon the mobile console. The tech giant announced that PS Vita fans will still be able to purchase games over Sony’s PlayStation Network. With that being said, let’s go over the main reasons why Sony is looking to terminate PS Vita.

The most important reason why Sony doesn’t want to spend any more time working on PS Vita is because the console is not that popular in the West. Truth be told, PS Vita is super popular in Asia but Sony’s biggest revenue comes from the West.

Moving on, Sony believes that the downfall of PS Vita is directly related to highly popular games such as Pokemon Go. Smartphone games are becoming better and better with each day and PS Vita is not able to keep competing with them.