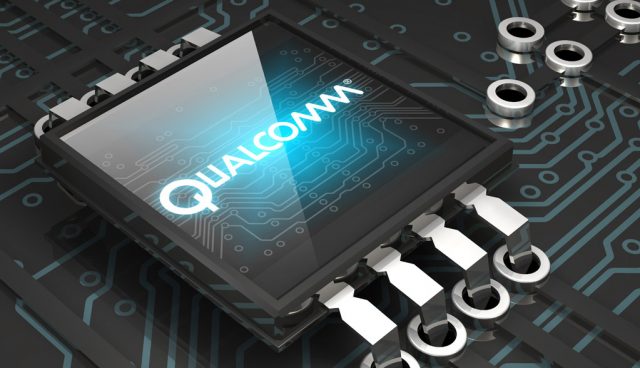 This new microprocessor, based on the architectures and designs of the Snapdragon 845, is designed to meet the demand for always-on chips on a laptop concept that never shuts down, is always connected to the Internet via 4G networks, and provides a 24-hour autonomy.

Inside the new CPU, there are components identical to those used on Snapdragon 845 that powers many smartphones nowadays.

In fact, Qualcomm has only optimized and increased the frequencies at which the different SoC modules work.

Compared to the Snapdragon 835, its predecessor in the PC field, the new Snapdragon 850 chipset offers 30% higher performance, 20% more autonomy, and 20% more speed on compatible 4G networks.

Compared to the Snapdragon 845, however, the improvement appears to be minimal.

The Snapdragon 850 will not be used on smartphones

Given the similarities with the previous Snapdragon, it would be fair to describe the new Qualcomm chipset as a Snapdragon 845 for computers.

The differences are minimal in terms of performance, they share the same focus on artificial intelligence, and the base architecture is exactly the same.

The Snapdragon 850, however, thanks to the Windows 10 April 2018 Update, will support more applications, including the 64-bit Microsoft Edge, and HDR content.

In addition, Microsoft will release a new SDK that will enable the creation of 64-bit applications for ARM microprocessors.

All these improvements, together with the apparent support of the manufacturers and Microsoft itself, seem to put Qualcomm in a good position to attack the consumer PC market in the medium term.

However, past experiences with Windows RT and the dynamism of the laptop market, which is still looking for a clear identity with the arrival of convertibles and tablets, could hinder the path of Qualcomm Snapdragon 850.