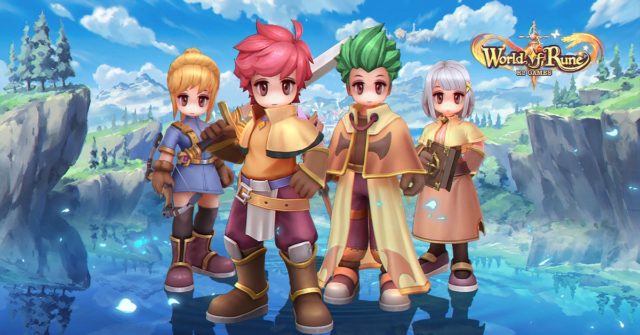 R2Games knew very well that someone had to take the world of MMORPG games more seriously. That’s what the company seems to have gotten in mind when they launched ‘World of Rune’, a new free-to-play MMORPG that the player can run directly in the browser.

The game even offers numerous opportunities to make the player’s progress even more immersive and addicting. He can go all the way from controlling a weak character and promoting it into a fierce fighter! Teamwork is also an important part in ‘World of Rune,’ as the players can collaborate with one another for the common goals. 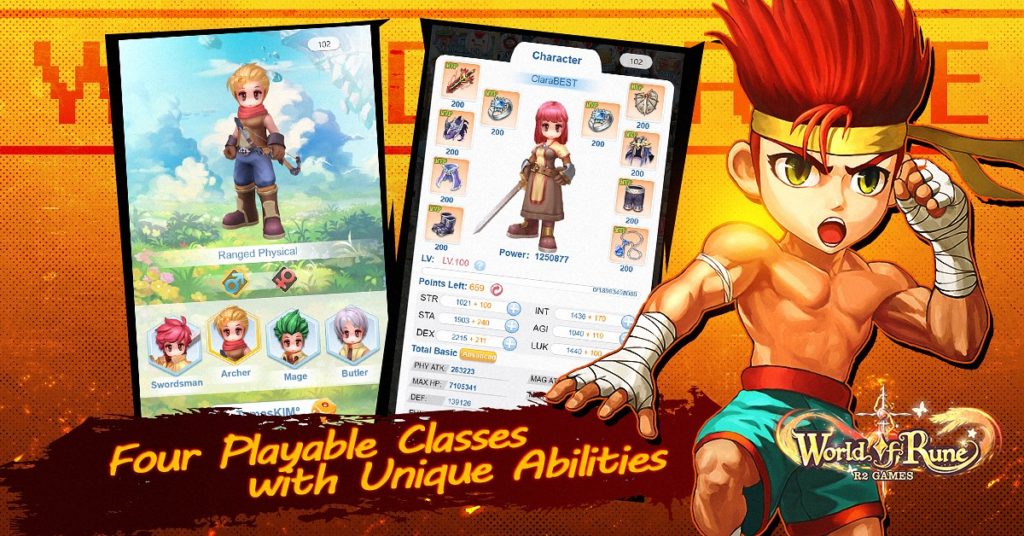 Choose between a Swordsman, Mage, Archer, or Cleric

World of Rune gives the player the thrilling opportunity of growing his character during the gameplay. The beauty is that the player starts off as a novice class character, and he can slowly promote it into becoming one of the four main classes: Swordsman, Mage, Archer, or Cleric. 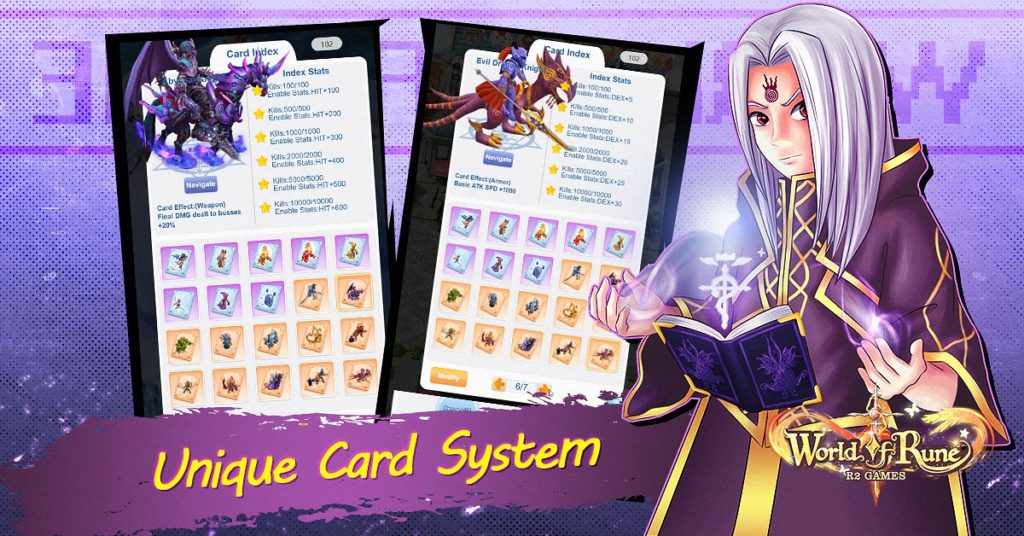 Feel free to feast your eyes on the trailer of World of Rune below:

As you play the new MMORPG, you’ll rapidly figure out that it would be nice and useful to make your character even stronger. The game gladly allows you to do that as well! You’ll be making the adventure even more exciting by getting your hands on the specific cards of the game to make your character stronger, unlock more powers and abilities, as well as be more effective towards various monsters and bosses. There’s no need to worry that you won’t get to achieve such a thing as well since there are more than 100 such cards in the game that are up for grabs! 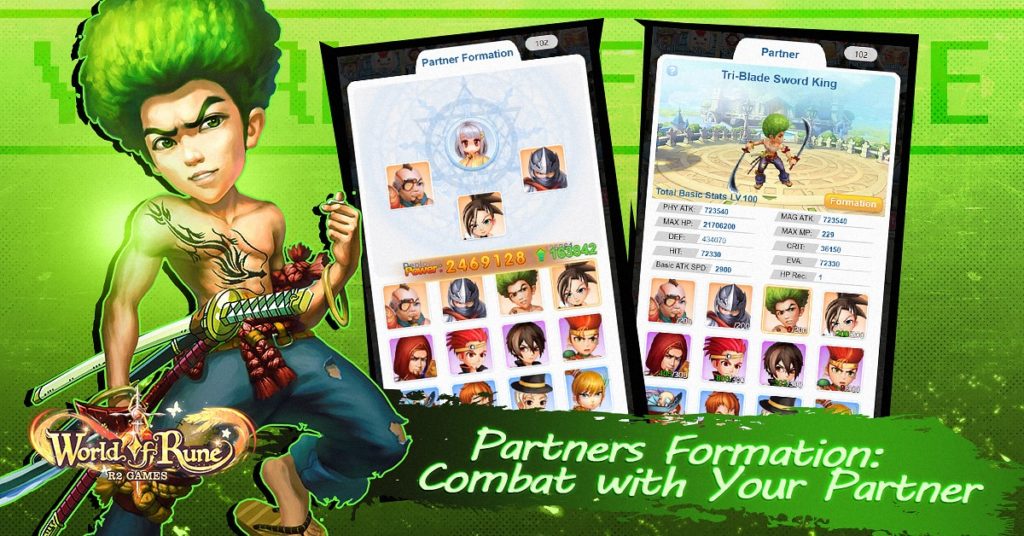 It’s also worth keeping in mind that you won’t be alone in your journey, either. In World of Rune, you can also team up with other players and build an entire army to help you out!

If that’s not enough, you also have the chance to raise monsters to become your pets and trusted fighting machines! You can find such creatures while you explore dungeons, and there are lots of them! 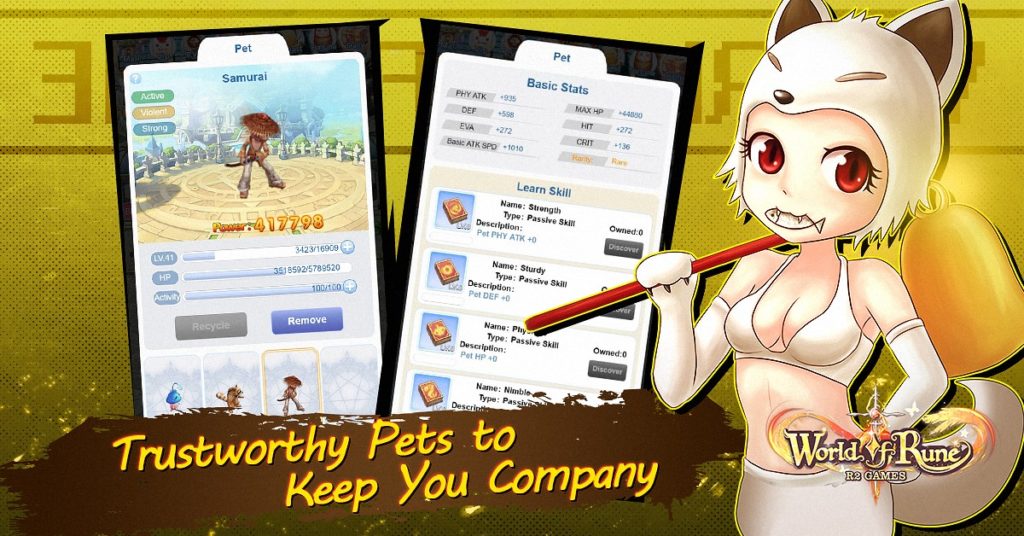 World of Rune also encourages you by offering many in-game rewards! Playing this game is a ton of fun, and we can even confirm that it can be very addictive! You can even run it directly in the browser!