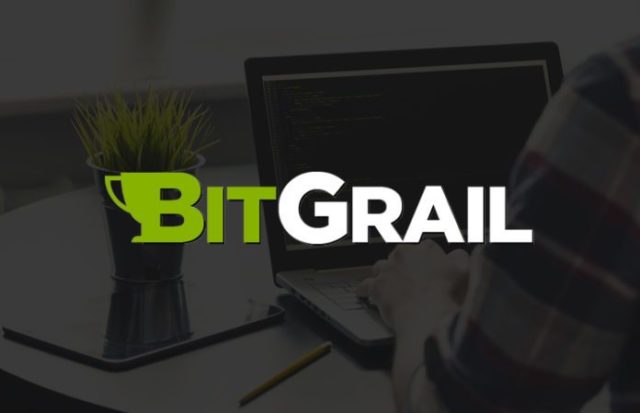 BitGrail, the Italian crypto exchange, has announced recently that it has been hacked and 17 million XRB (NANO/RaiBlocks) were stolen. NANO could be affected by this, and here are three reasons why that could happen.

Francesco “The Bomber” Firano’s BitGrail wasn’t a top player in the cryptocurrencies exchange market, whatsoever, and it has been at the brink of insolvency before this happenings.

Now, that 17 million XRB was stolen right before his eyes, Firano is facing bankruptcy.

However, he blamed NANO network for this.

NANO developers have checked their network and observed that nothing was wrong on their side, ensuring their clients that the network is still secured and that the 17 million XRB was stolen because of the security flaws of the BitGrail network.

There were voices which told people about the problems related to the BitGrail exchange.

From security flaws to the fact that Francesco Firano is nothing else than a crook, all have been said.

However, BitGrail has been used by many people who overlooked the warnings.

Reasons why NANO could be affected after 17 Million XRB was stolen from BitGrail: