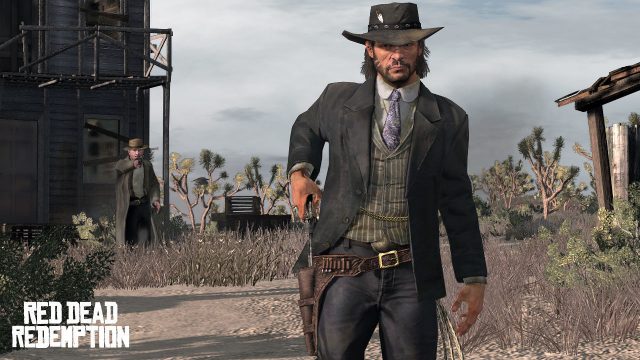 Red Dead Redemption was a great game when it launched in 2010 and boasted very good graphics for those times. However, in the last 8 years, video games’ graphics evolved significantly. Luckily, you can now play an enhanced Xbox 360 Red Dead Redemption version on Xbox One X.

Red Dead Redemption for Xbox 360 is a GTA-like video game that takes place in the early twentieth century, in full Mexican revolution, in a western atmosphere.

The game portrays John Marston, an outlaw forced to hunt down his former fellows who left him for dead.

Impersonating John Marston, gamers can hunt all West American animal species and must complete a series of missions and challenges to regain independence.

Duels under a blazing sun and great adventures make the sequel one of the most awaited games of this year.

This week, during Inside Xbox, Major Nelson made several announcements about backward compatibility, including the arrival of 19 titles of the original Xbox but also the optimization of several games of the previous generation, Xbox 360, for the Xbox One X.

If you are in possession of the latest Microsoft Xbox One X console and want to rediscover, in a 4K resolution and enhanced graphics, one of the most loved titles on Xbox 360, then you’ll be happy to know that Red Dead Redemption is available on Xbox One X.

Even though Xbox is not modifying a line of the original code of the game, Red Dead Redemption will present better graphics and textures only because of some tweaks including an x16 anisotropic filtering, native 4K resolution, and the FPS rate capped to 30.

In conclusion, the Xbox 360 Red Dead Redemption is available for Xbox One X in native 4K resolution and better graphics.