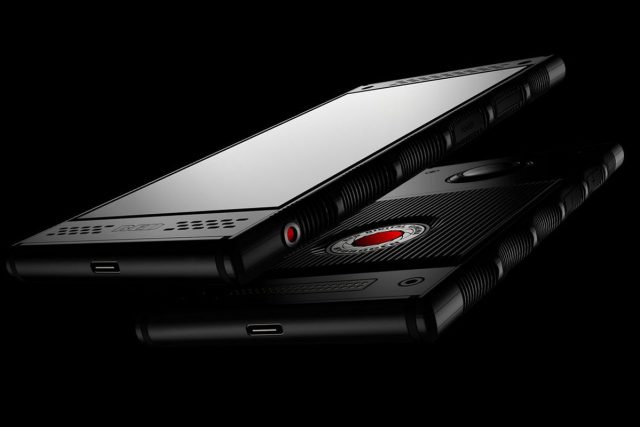 The future is here folks, RED Hydrogen One is the world’s first smartphone to ship with a “holographic” display. The smartphone features an innovative screen technology that allows users to easily switch the 2D screen to a 3D mode in 2560 x 1440 pixels quality. To make things even better, the next-gen screen is not the best thing that this smartphone has to offer.

RED Hydrogen One Available in AT&T and Verizon

AT&T and Verizon have confirmed that RED Hydrogen One will be available in their stores this summer. Even though the smartphone’s innovative features and specs are unveiled, we still don’t know what its price will be. Although, we have strong reason to believe that it will be $1,200 because that’s how much a recent “pre-order leak” priced it at.

The company that is manufacturing this smartphone is called RED and it is known for creating spectacular camera sensors. In fact, RED has produced 4k cameras that are used to shoot high budget movies. With that said, no one should be shocked to find out that RED Hydrogen One will ship with a huge camera sensor.

Qualcomm’s Snapdragon 835 CPU will fuel the smartphone and while the processor might seem a little bit outdated, RED Hydrogen One will still be able to feature a holographic screen. Moreover, the company is calling the smartphone’s holographic screen a “4-view mode” and its surely going to force the likes of Apple and Samsung to step up their game.

The smartphone is without a doubt innovative, but there aren’t that many people who are willing to spend $1,200 on it. However, AT&T and Verizon are known for their affordable price tags and interested readers will surely be able to purchase RED Hydrogen One at a big discount.