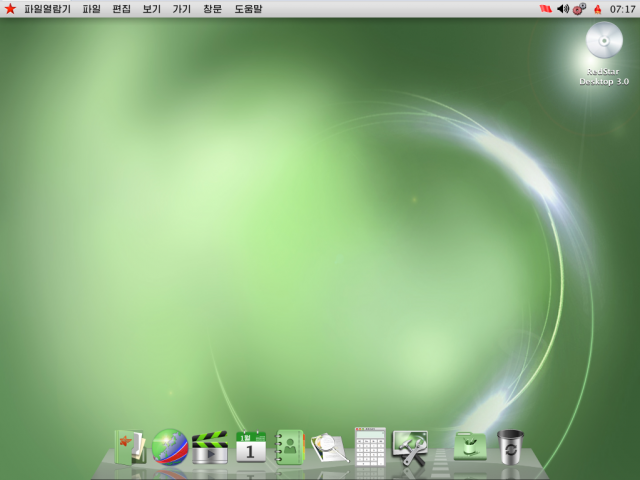 A careful analysis of Red Star OS operating system, created by the North Korean government organizations, is a mirror of the living conditions in the country.

North Korea is still a communist country that lives in some extreme poverty. It is dominated by censorship, propaganda and Kim Jong Un’s cult of personality. For obvious reasons, government organizations of that country have reflected these values to the North Korean official operating system available for its people.

Titled Red Star OS, the operating system is Linux-based, open source platform. Although anyone can collaborate on finishing a Linux kernel, not the same can be said about the Red Star OS. This creation significantly restricts user access to a wide variety of functions and imputes an amalgamation of restrictions. From a detailed analysis of the recent operating systems made it very easy to conclude that the software actually is as authoritarian as the regime that was behind it.

To prevent smuggling of prohibited digital content, almost any transfer to a USB stick from a PC with Red Star OS will be marked by a watermark. For the owner is almost impossible to change anything due to restrictions of rights over the system files, if you try to access the wrong place, you PC will automatically restart. Changes to system files will also lead to the automatic shutdown of the computer. In order to keep in-house most of integrated technologies in Red Star OS, antivirus and web browser do nothing but to redirect you to North Korean state’s internal servers. Even the encryption technology used in various parts of the operating system was developed from scratch, in order not to be exploited by Western authorities.

The basic idea is as simple. Although it is a very secure operating system in many ways, you should never have to experience it. Like many other practices of Korean regime, its purpose is to keep the people led by Kim Jong Un isolated.